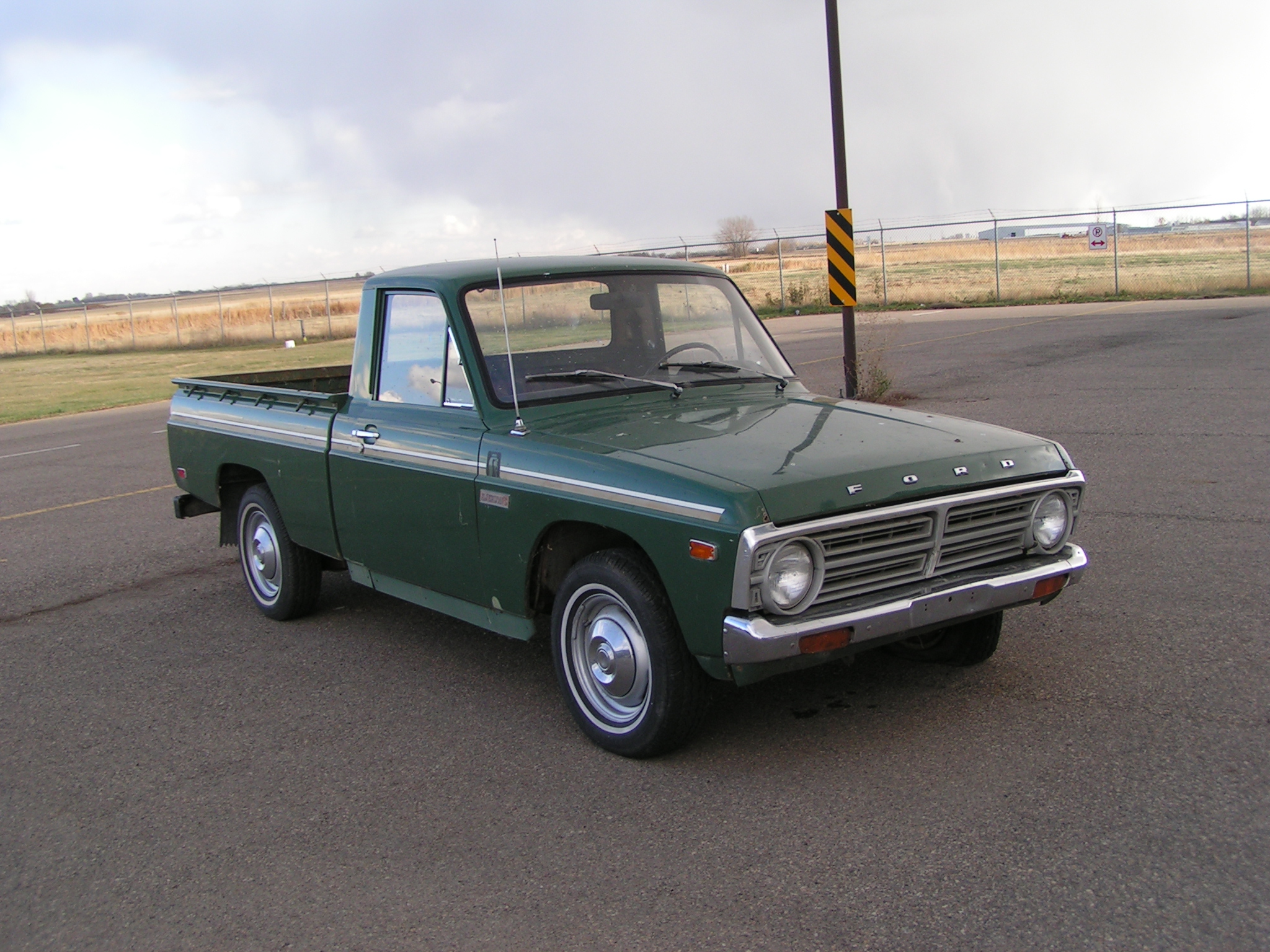 The Ford Courier name has been used on a variety of automobiles produced by Ford since 1952. Initially, it was a sedan delivery based on Ford's full-size station wagon line. Its model code was designated 78A. It had a front-engine, rear-wheel-drive layout. From 1952 to 1956 access to the rear storage area was through a unique door hinged on the side. For 1957 and 1958, the rear access door was a combination of the lift gate and tailgate being connected with two connecting struts. In 1998, a new generation of the Courier pickup was released following a redesign of the Mazda B-Series. Unlike the previous generation, the Courier nameplate was sold primarily in Australia and New Zealand. In other markets, the Courier nameplate was phased out in favor of Ranger for all compact trucks, both Mazda-produced and Ford-produced.

We'll send you a quick email when a new Ford Courier document is added.

Yes! I'd love to be emailed when a new, high quality document is available for my Ford Courier. My email address is: