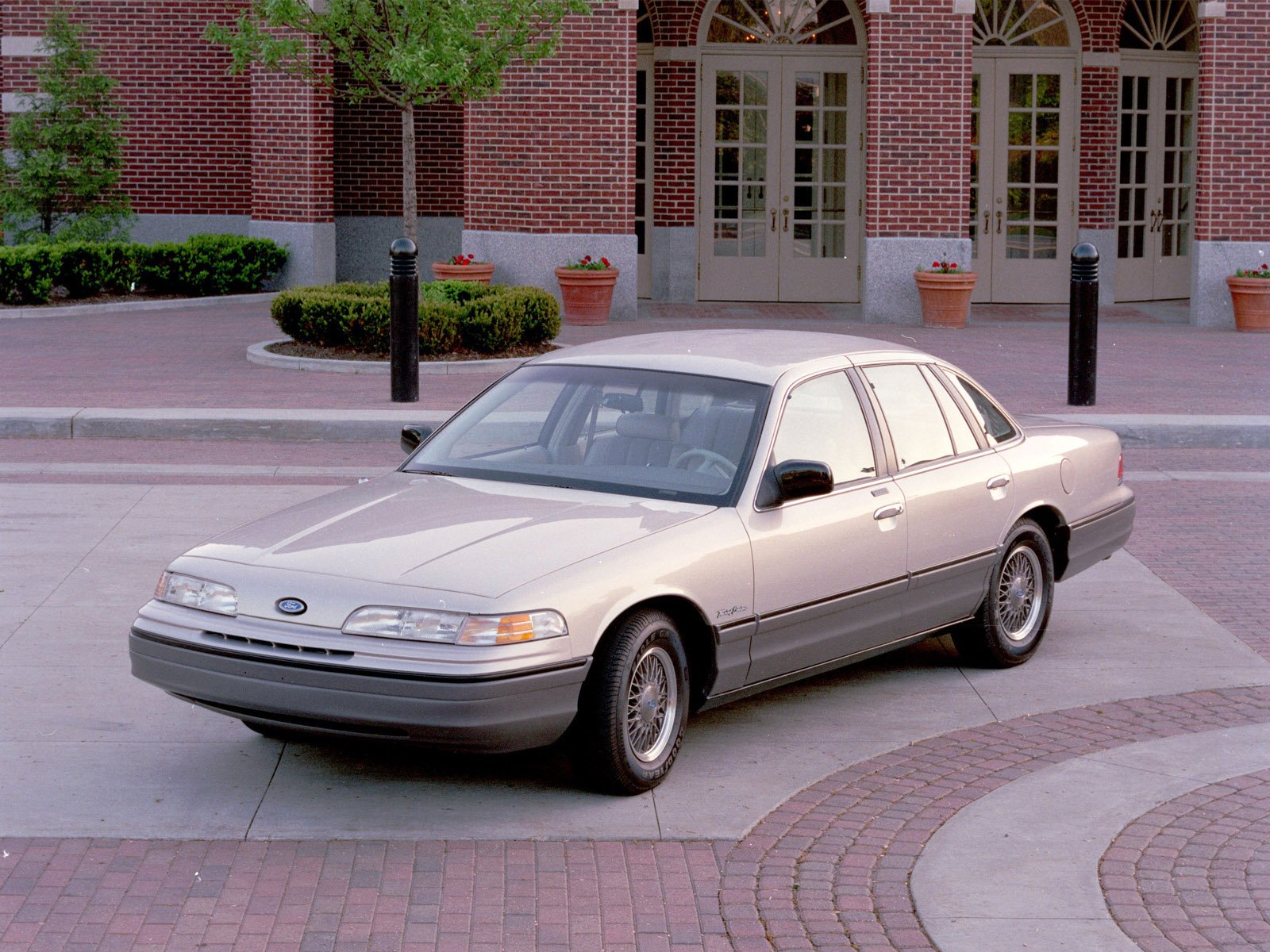 The Ford Crown Victoria was a full-size rearwheel drive sedan from Ford Motor Company between 1992 and 2012. Ford used the ?Crown Victoria? nameplate for a version of Ford Fairline in 1955. The car has been highly rated for safety but there was also some controversy and lawsuits in the 1990?s and 2000?s regarding leakage of the fuel tank under certain situations. Model years 1996 to 2001 inclusive, using an all-composite intake manifold, are subject to coolant leaks. Late in 2005 Ford settled a class action lawsuit. The Crown Victoria is most widely known for its use as police cars and taxi cabs.

We'll send you a quick email when a new Ford Crown document is added.

Yes! I'd love to be emailed when a new, high quality document is available for my Ford Crown. My email address is: