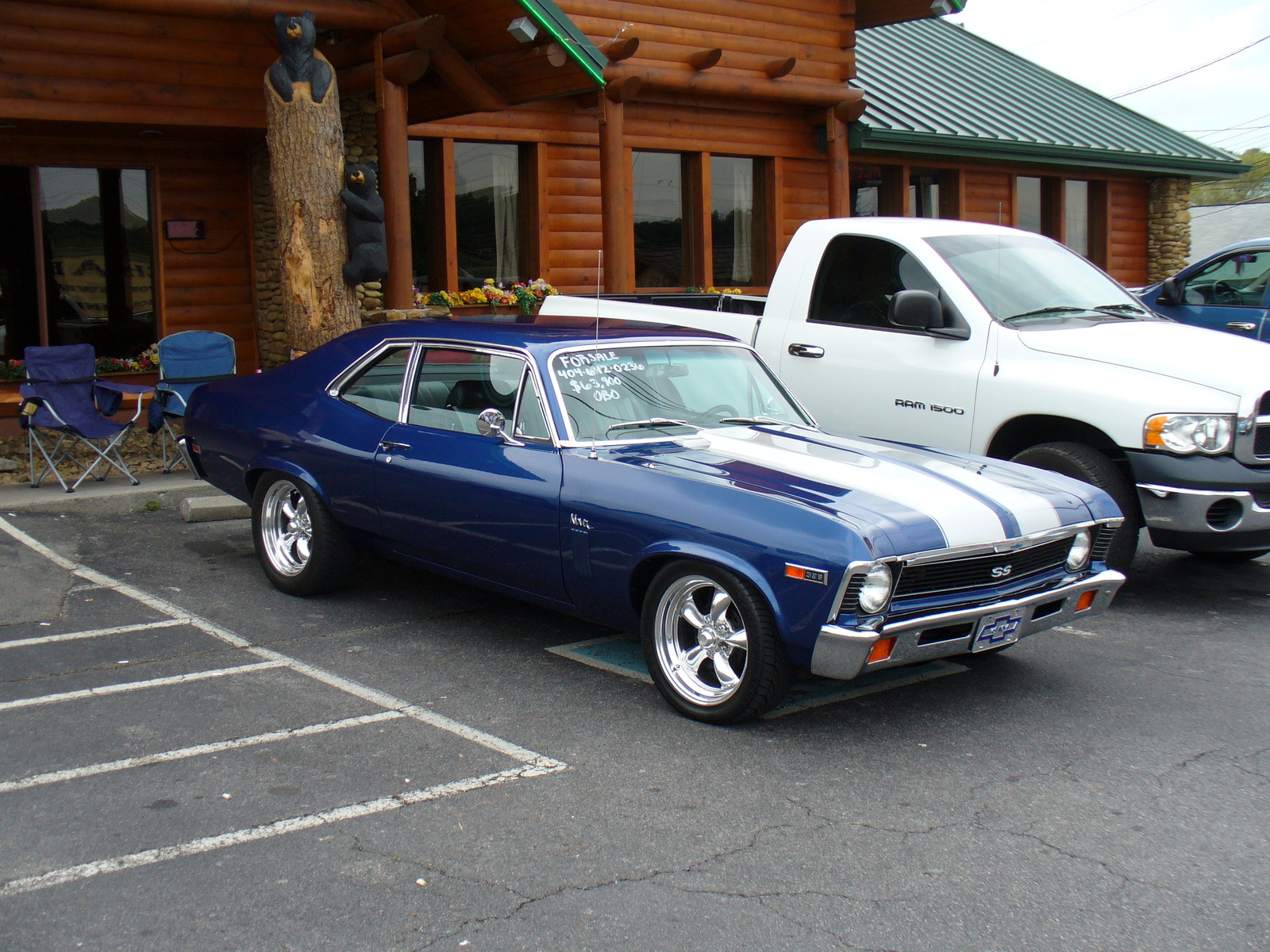 The Chevrolet Chevy II/Nova is a compact automobile manufactured by the Chevrolet division of General Motors produced in five generations for the 1962 through 1979, and 1985 through 1988 model years. Nova was the top model in the Chevy II lineup through 1968. The reaction to the 1962 Chevrolet Chevy II was mainly positive. While the Chevy II and Nova were also sold in Canada, from the beginning a mildly re-trimmed version was also sold by Pontiac-Buick dealers as the Acadian.

We'll send you a quick email when a new Ford E-150 document is added.

Yes! I'd love to be emailed when a new, high quality document is available for my Ford E-150. My email address is: