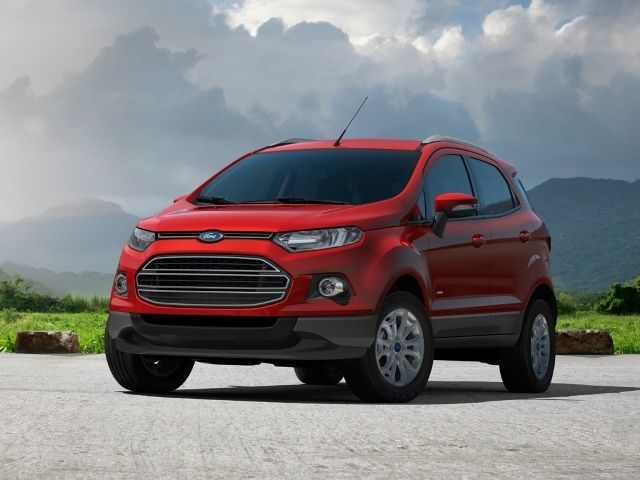 The Ford EcoSport is a mini sport utility vehicle (SUV), originally built in Brazil by Ford Brazil since 2003, at the Camaçari plant. A second generation concept model was launched in 2012 and is intended to be also assembled in a new factory in Chennai, India and Vietnam. The EcoSport has sold well and in 2011 sales reached 700,000. The EcoSport has been available with five inline-four engines. All models have front-wheel drive with manual transmission as standard.

We'll send you a quick email when a new Ford EcoSport document is added.

Yes! I'd love to be emailed when a new, high quality document is available for my Ford EcoSport. My email address is: