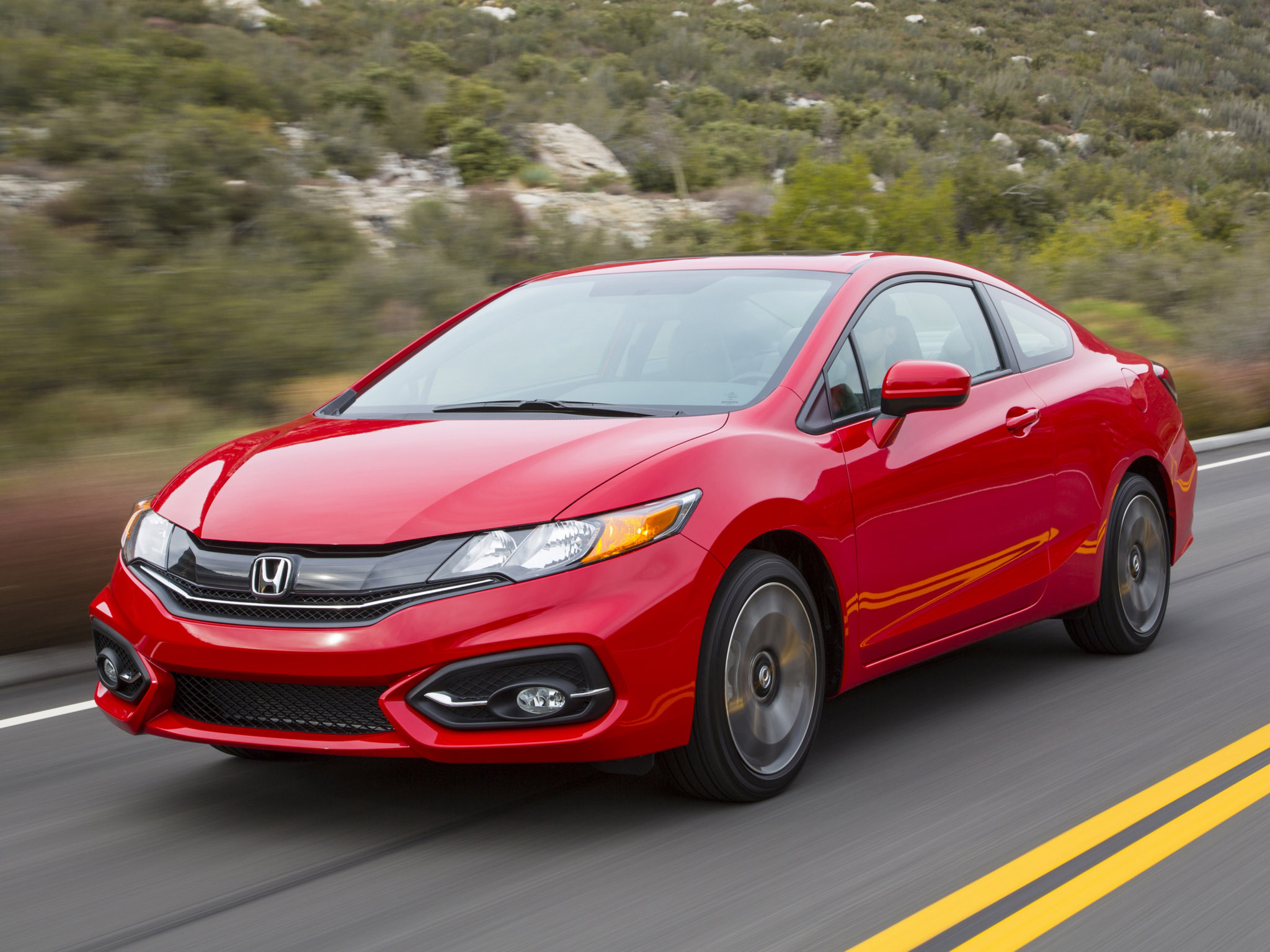 The Honda Civic is a line of compact cars manufactured by Honda. Originally a subcompact, the Civic has gone through several generational changes, become both larger and more upmarket. It currently slots between the Honda Fit and Honda Accord. A new bodystyle was introduced with fifth generation called the Civic Coupe, based from the Civic Ferio sedan, and was sold in North America, Europe and Japan. The fifth generation remains popular among tuners and racers alike. It was in production from 1992 until 1995.

We'll send you a quick email when a new Ford Escape Hybrid document is added.

Yes! I'd love to be emailed when a new, high quality document is available for my Ford Escape Hybrid. My email address is: