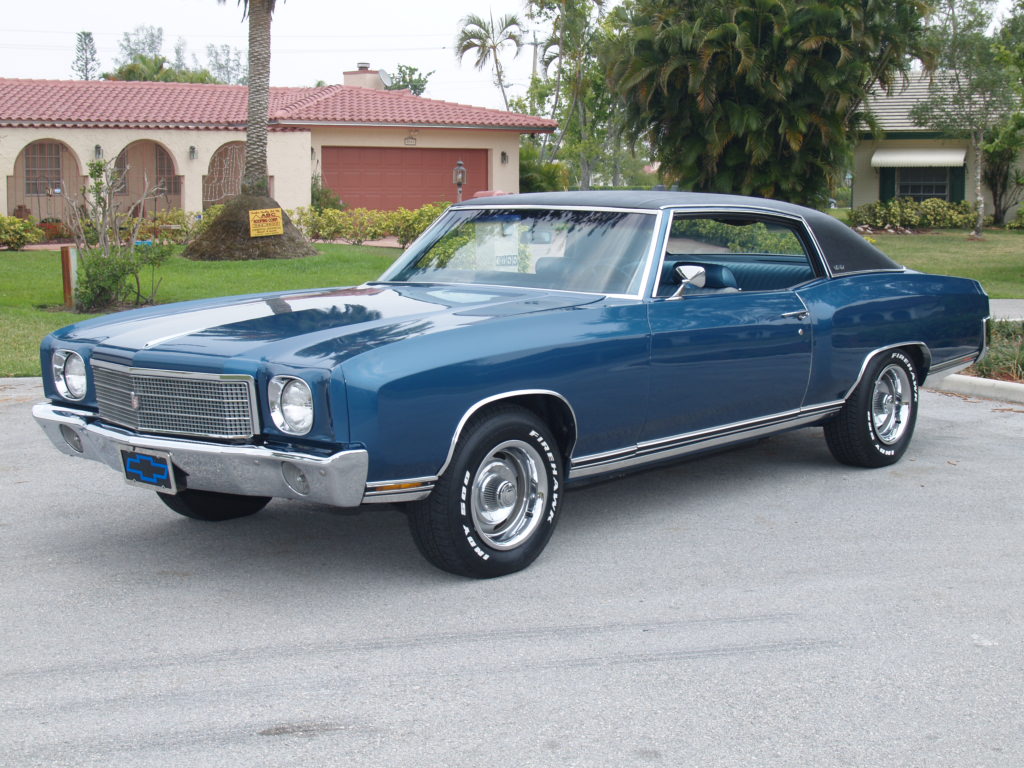 The Chevrolet Monte Carlo is a two-door coupé which was produced by Chevrolet through six generations from model year 1970 to model year 2007. It was marketed as a personal-luxury coupe through most of its history, with the last model version being classified as a full-sized coupe. When it was discontinued in 2007, it had outlived many competitors that were either discontinued many years earlier or changed in concept to either a four-door sedan or small sport coupe. The Chevrolet Camaro filled the coupe position in Chevrolet's lineup, beginning in the 2010 model year.

We'll send you a quick email when a new Ford F-550 document is added.

Yes! I'd love to be emailed when a new, high quality document is available for my Ford F-550. My email address is: