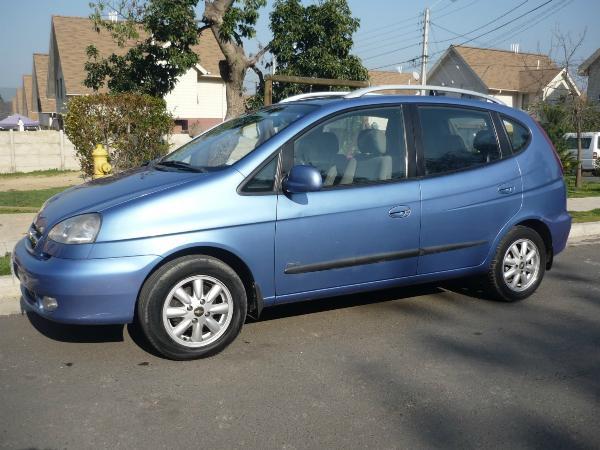 The Daewoo Tacuma or Rezzo is a Compact five-door multi-purpose vehicle produced by South Korean GM Daewoo since 2000. The Chevrolet Vivant nameplate was introduced for the South African and South American markets. In Korea, it is called Rezzo. VIDAMCO of Vietnam once produced the Tacuma as the "Chevrolet Vivant" in complete knock-down kit (CKD). The Tacuma comes with 1.6 L Family 1 or 2.0 L Family II straight-4 engines. Production ceased in December 2011 and was succeeded by the brand Chevrolet Orlando.

We'll send you a quick email when a new Ford F53 Motorhome document is added.

Yes! I'd love to be emailed when a new, high quality document is available for my Ford F53 Motorhome. My email address is: