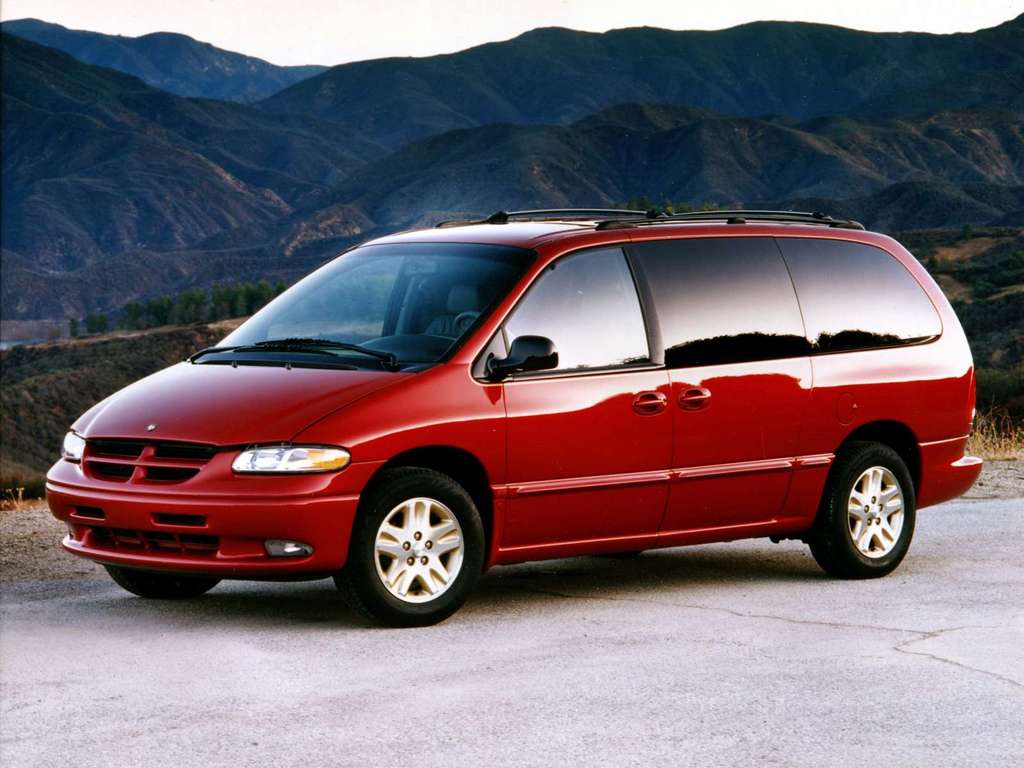 The Dodge Caravan is a passenger minivan manufactured by Chrysler and marketed under the Dodge brand. Introduced for model year 1984 and now in its fifth generation, the Caravan has been offered in short-wheelbase (1984?2007) and long-wheelbase (1987?present) variants, the latter as the Grand Caravan. The Grand Caravan is the sibling vehicle of the Chrysler Town & Country. Noted as a pioneering example of the minivan configuration, the Caravan has been manufactured and marketed worldwide alongside rebadged variants: the Plymouth Voyager, Chrysler Voyager, Chrysler Town & Country, Chrysler Grand Voyager, Lancia Voyager and Volkswagen Routan ? selling more than 11 million combined, worldwide.

We'll send you a quick email when a new Ford F59 Commercial document is added.

Yes! I'd love to be emailed when a new, high quality document is available for my Ford F59 Commercial. My email address is: