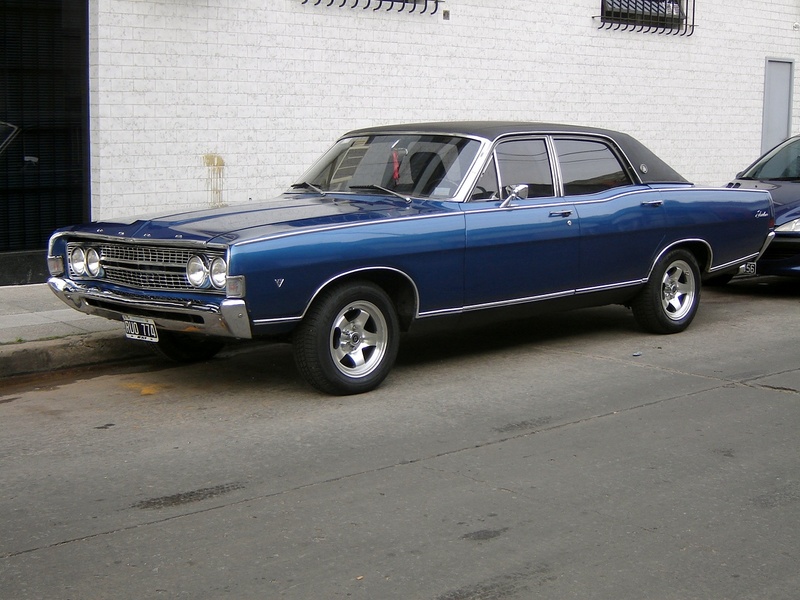 The Ford Fairlane was an automobile model sold between 1955 and 1970 by the Ford Motor Company in North America. Over time, the name referred to a number of different cars in different classes; the Fairlane was initially a full-size car, but became a mid-size car from the 1962 model year. It is produced thru seven generations. A production version of the Fairlane concept, now called the Ford Flex, debuted at the 2007 New York Auto Show, and entered production for the 2009 model year in summer 2008. Unlike the concept, the production model comes with seven seats.

We'll send you a quick email when a new Ford Fairlane document is added.

Yes! I'd love to be emailed when a new, high quality document is available for my Ford Fairlane. My email address is: