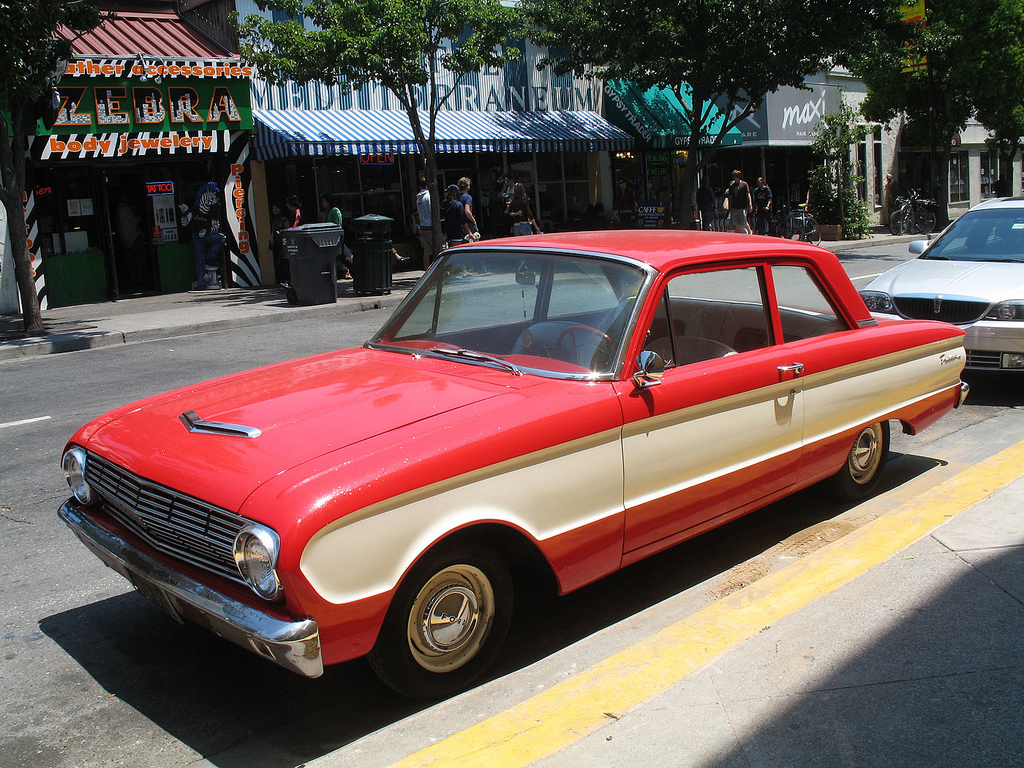 The Ford Falcon is an automobile which was produced by Ford Motor Company from 1960 to 1970 across three generations. Variations of the Ford Falcon were manufactured in Argentina, Australia, Canada, Chile and Mexico. The Falcon was offered in two-door and four-door sedan, two-door and four-door station wagon, two-door hardtop, convertible, sedan delivery and Ranchero pickup body configurations. For several years, the Falcon name was also used on passenger versions of the Ford Econoline van. On January 1, 1970, the Falcon name was transferred to a low priced version of the contemporary Ford Fairlane.

We'll send you a quick email when a new Ford Falcon document is added.

Yes! I'd love to be emailed when a new, high quality document is available for my Ford Falcon. My email address is: