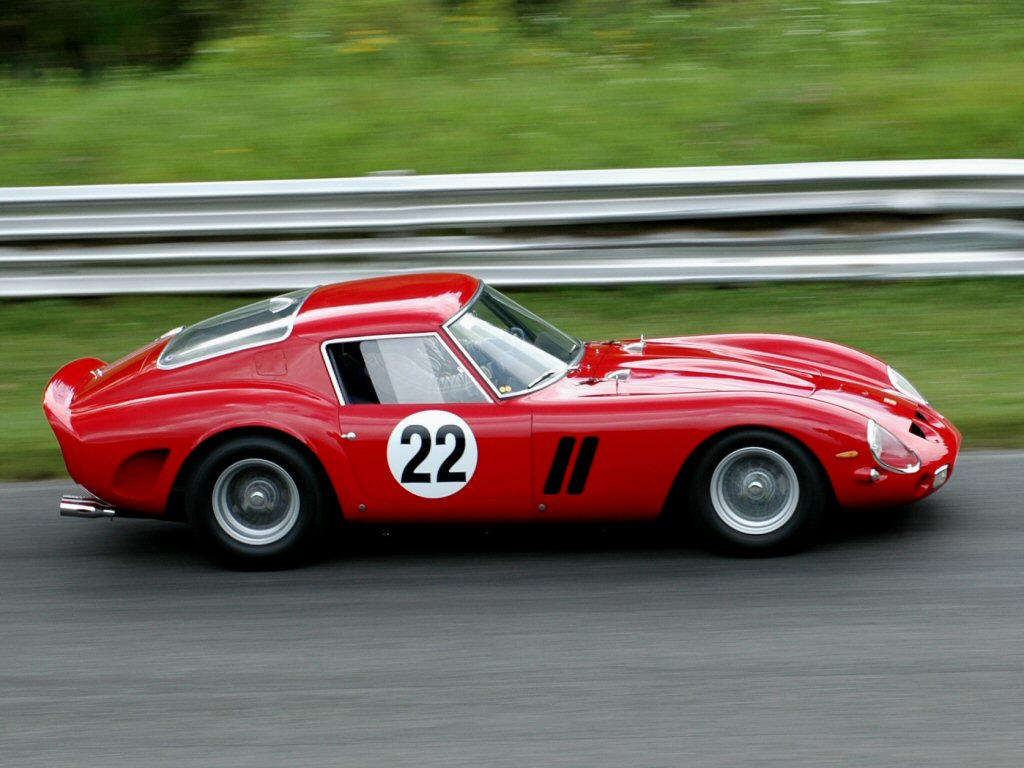 Ferrari has made three models named GTO: 1962-64 Ferrari 250 GTO GT racing car, 1984-87 Ferrari 288 GTO Group B racing car and 2011 Ferrari 599 GTO. The Ferrari 250 GTO is a racing GT car which was produced by Ferrari from 1962 to 1964 for homologation into the FIA's Group 3 Grand Touring Car category. The Ferrari GTO (often referred to as Ferrari 288 GTO) is an exotic homologation of the Ferrari 308 GTB produced from 1984 through 1987, designated GT for Gran Turismo and O for Omologato (homologated in Italian). On 8 April 2010, Ferrari announced official details of the 599 GTO. The car is a road-going version of the 599XX and Ferrari says that the 599 GTO is their fastest road car ever, able to lap the Fiorano test circuit in 1 minute 24 seconds, one second faster than the Enzo Ferrari.

We'll send you a quick email when a new Ford Figo document is added.

Yes! I'd love to be emailed when a new, high quality document is available for my Ford Figo. My email address is: