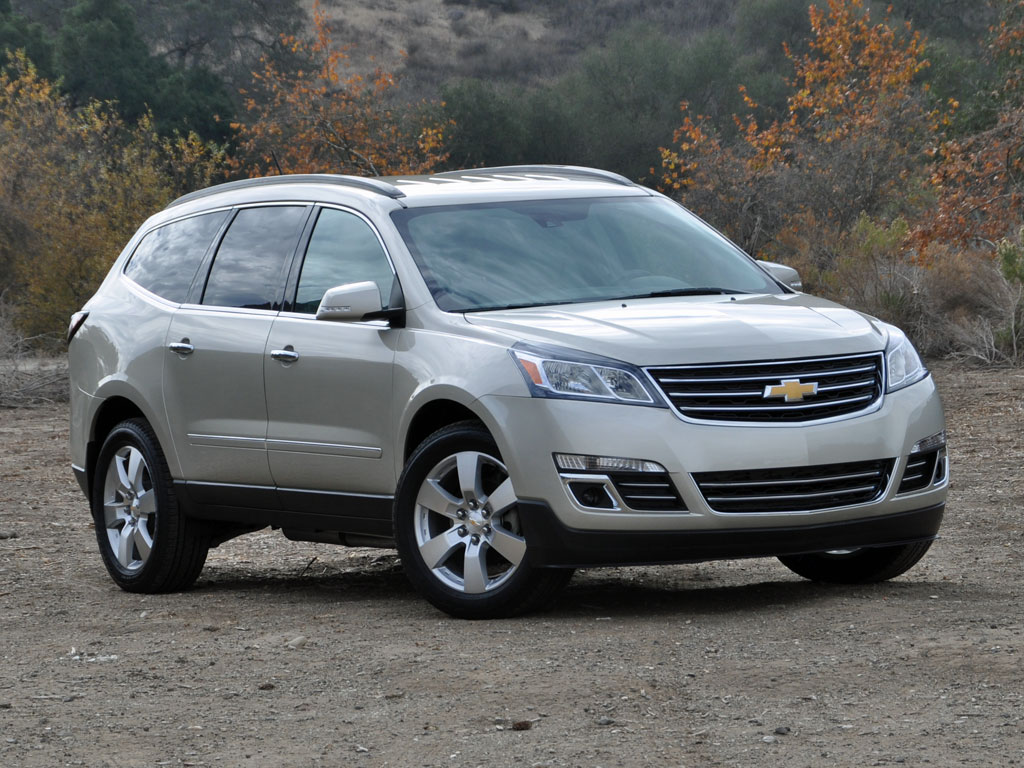 The Chevrolet Traverse is a seven or eight seat, full-size crossover SUV built on the GM Lambda platform that underpins the GMC Acadia and Buick Enclave. It is a successor to both the Uplander and Chevrolet TrailBlazer. The 2009 Chevrolet Traverse debuted at the 2008 Chicago Auto Show and arrived at every dealer in October 2008. The Traverse has unique sheet metal different from the other Lambda crossovers, with the exception of the doors. The Traverse was part of a product placement by GM in the NBC drama My Own Worst Enemy, along with the new Chevrolet Camaro; the show was cancelled in mid-November 2008.?

We'll send you a quick email when a new Ford Freestyle document is added.

Yes! I'd love to be emailed when a new, high quality document is available for my Ford Freestyle. My email address is: