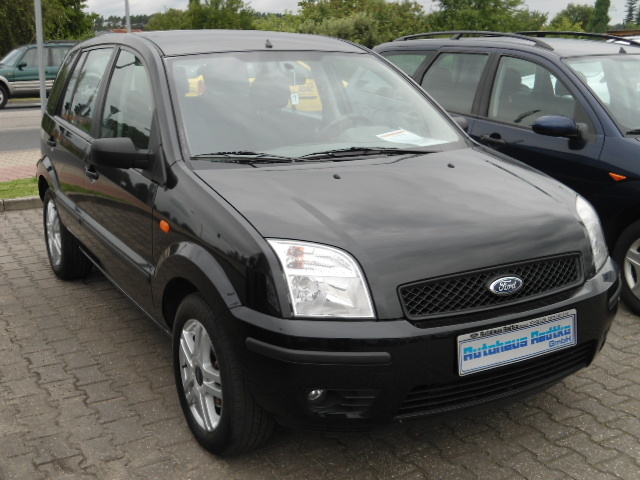 The Ford Fusion is a mid-size sedan from Ford Motor Company. Based on Ford CD3 platform it is actually a twin of Mercury Milan and together they were launched in 2005. The 2010 model was awarded the Motor Trend ?Car of the Year? and its hybrid version won the 20 10 North American ?Car of the Year Award?. A fuel cell version of the Fusion, Ford Fusion Hydrogen 999, set the fastest fuel cell ground vehicle speed record of 207.297 mph (333.612 km/h) in 2007.

We'll send you a quick email when a new Ford Fusion document is added.

Yes! I'd love to be emailed when a new, high quality document is available for my Ford Fusion. My email address is: