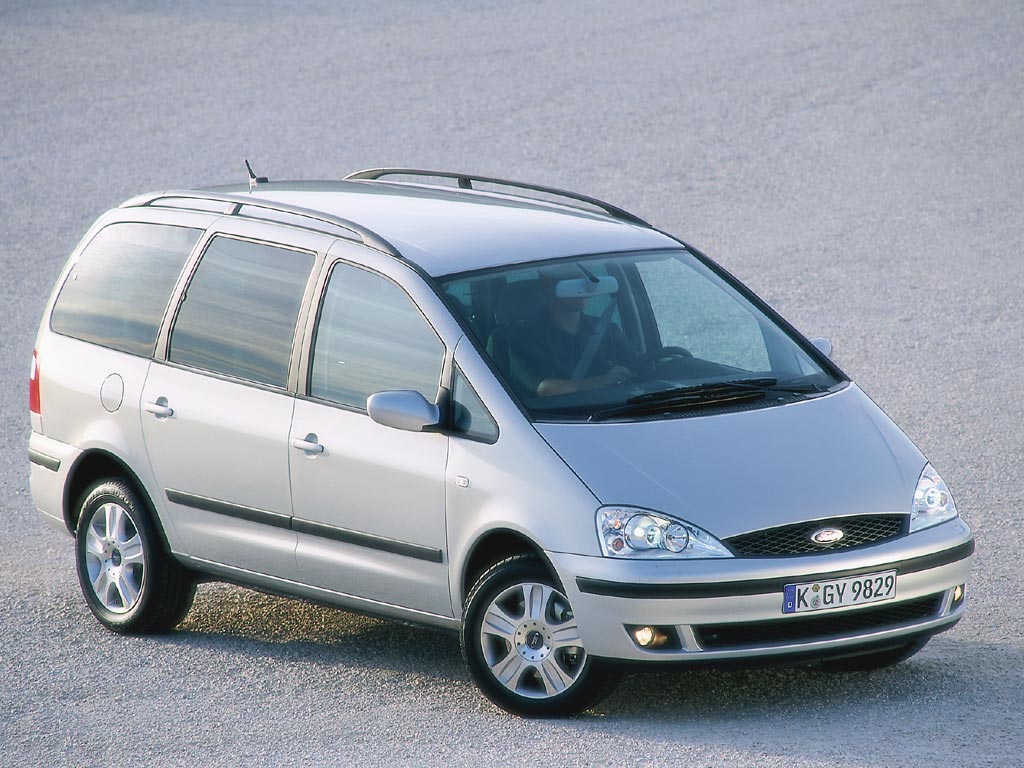 The Ford Galaxy is a large 5-door multi-purpose vehicle which was introduced in 1996 by a joint venture between Ford and Volkswagen Group. Since then hass panned over three generations. Its mechanicals are mostly borrowed from Volkswagen, especially the 2.8 L VR6 engine. Though the first generation Galaxy failed to attract the consumers and was rated in a 1999 Top Gear survey as the least satisfying car in UK, but the later versions got good reviews from What Car? and Top Gear.

We'll send you a quick email when a new Ford Galaxy document is added.

Yes! I'd love to be emailed when a new, high quality document is available for my Ford Galaxy. My email address is: