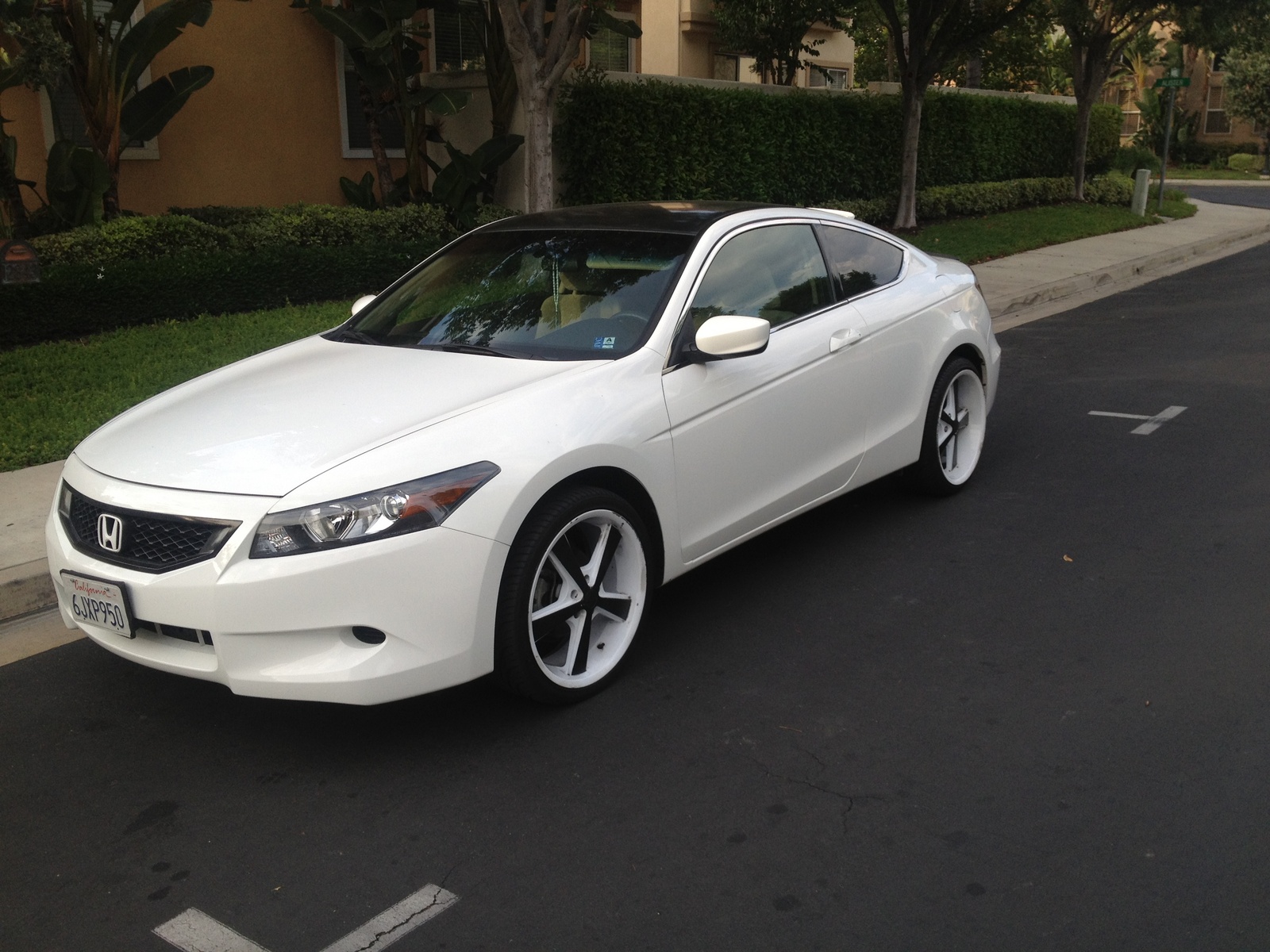 Throughout the different markets, in addition to the sedan model the Accord was available with different bodystyles which included a three-door hatchback, a three-door shooting-brake called Accord Aerodeck, and a two-door coupé which was added in 1987 for the 1988 model year. The three-door hatchback was not available outside of US and Canada, where the Aerodeck was not marketed. The coupé, which was built exclusively in Honda's Marysville, Ohio factory, was "reverse exported" back to Japan where it was known as the US-Coupé CA6.

We'll send you a quick email when a new Ford Grand Marquis document is added.

Yes! I'd love to be emailed when a new, high quality document is available for my Ford Grand Marquis. My email address is: