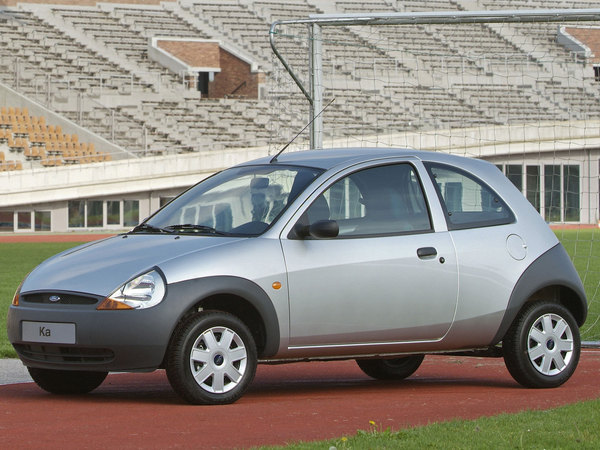 The Ford Ka is a small, 3-door hatchback mini car. Introduced in 1996, as a low budget addition to the Ford range, the Ka's strong sale figures and popularity in Europe soon resulted in the launch of a sportier version such as the SpotsKa and the convertible StreetKa. A second generation of the Ford Ka was introduced in 2008, manufactured under license by Fiat in Poland. In both generations it has a three-door hatchback body style, with the first generation also having a two-door convertible version that was marketed as the StreetKa alongside a sportier hatchback version, known as the SportKa.

We'll send you a quick email when a new Ford Ka document is added.

Yes! I'd love to be emailed when a new, high quality document is available for my Ford Ka. My email address is: