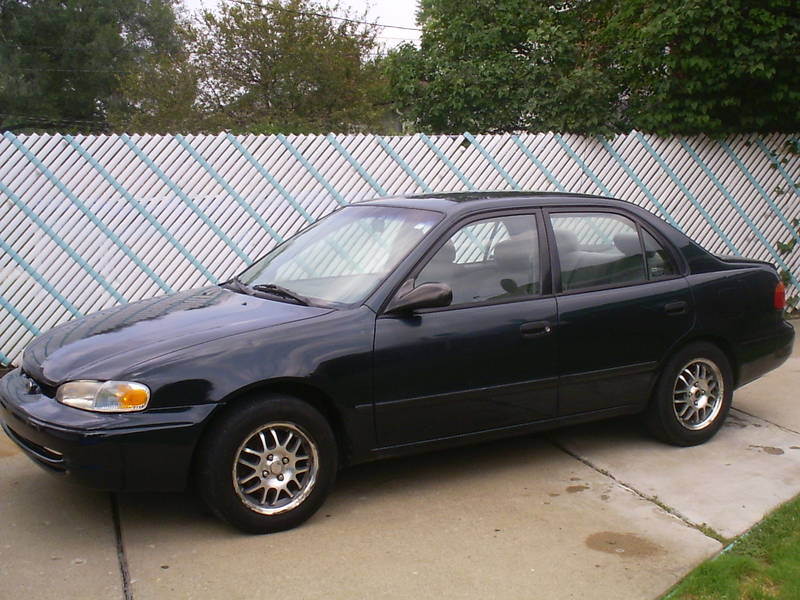 The Geo/Chevrolet Prizm (Chevrolet Prizm starting 1998) is a compact car derived from the Japanese domestic market Toyota Sprinter, itself a version of the Toyota Corolla, and jointly developed by Toyota and General Motors. Produced from 1989 to 2002, the Prizm was sold exclusively in the United States and succeeded the 1985?1988 Chevrolet Nova, which was also derived from the Sprinter. The vehicle has a high horsepower making it suitable sporting. Over this, it has a sport suspension, excellent braking system as well as a B-pillar and elegant door frames. Moreover, the car comes fitted with airbags for super comfort and luxurious travel.

We'll send you a quick email when a new Ford Mariner Hybrid document is added.

Yes! I'd love to be emailed when a new, high quality document is available for my Ford Mariner Hybrid. My email address is: