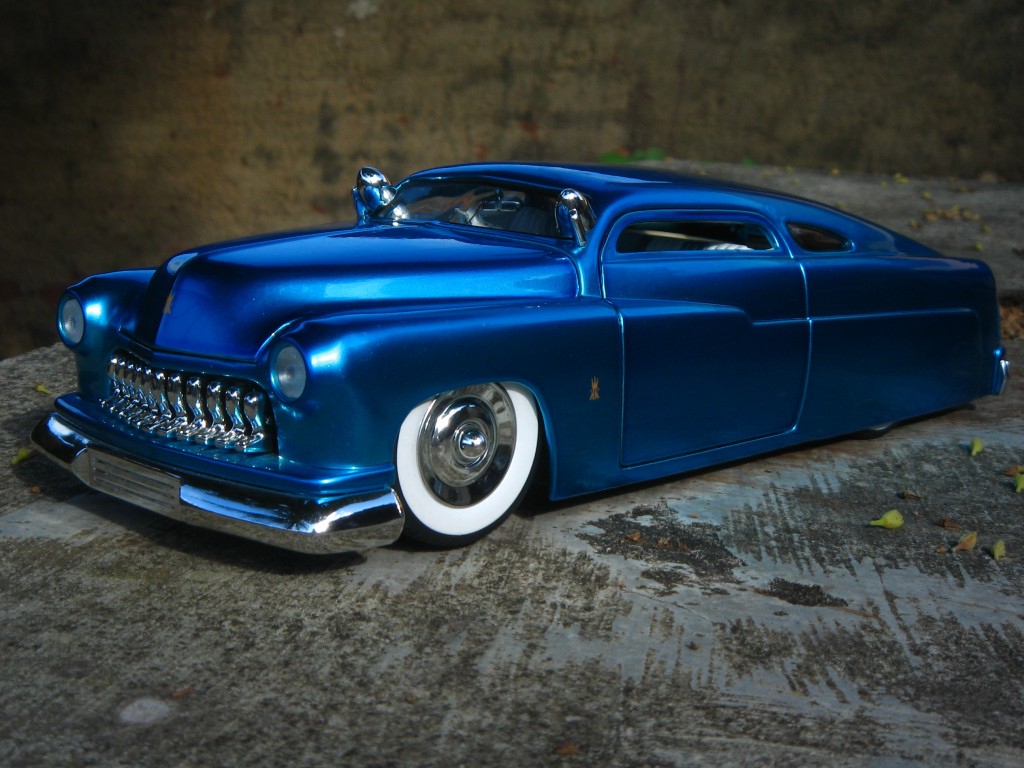 From 1945 to 2011, Mercury was half of the Lincoln-Mercury division of Ford; however, for the 1958-1960 model years, the Lincoln-Mercury division was known as Lincoln-Edsel-Mercury with the inclusion of the Edsel brand. Through rebadging, the majority of Mercury models were based on Ford platforms. The Mercury brand was phased out in 2011 as Ford Motor Company refocused its marketing and engineering efforts on the Ford and Lincoln brands. Production of Mercury vehicles ceased in the fourth quarter of 2010. The final Mercury automobile, a Grand Marquis, rolled off the assembly line on January 4, 2011.

We'll send you a quick email when a new Ford Mercury document is added.

Yes! I'd love to be emailed when a new, high quality document is available for my Ford Mercury. My email address is: