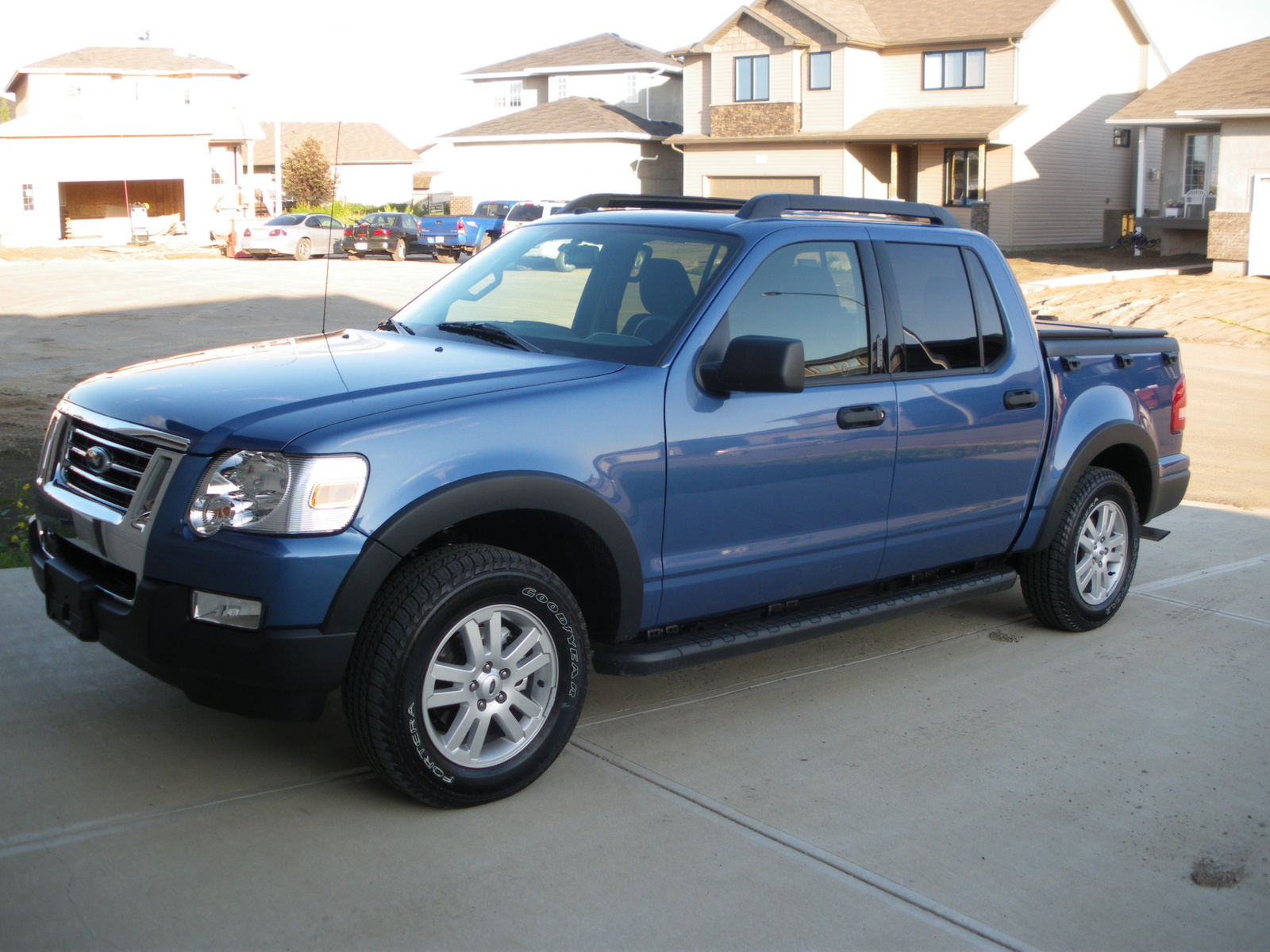 The Ford Explorer Sport Trac, sometimes referred to as simply the Ford Sport Trac, was a mid-size sport utility truck (SUT) sold mostly in North America produced by the Ford Motor Company from 2000 through 2010. The Sport Trac was based on the Ford Explorer SUV. The Sport Trac fell between the Ranger and Ford F-Series in Ford's truck lineup, based on capability and price. During its first year on sale in the U.S., there was a waiting list of over 3 months. It was technically the first body-on-frame sport utility truck.

We'll send you a quick email when a new Ford MKS document is added.

Yes! I'd love to be emailed when a new, high quality document is available for my Ford MKS. My email address is: