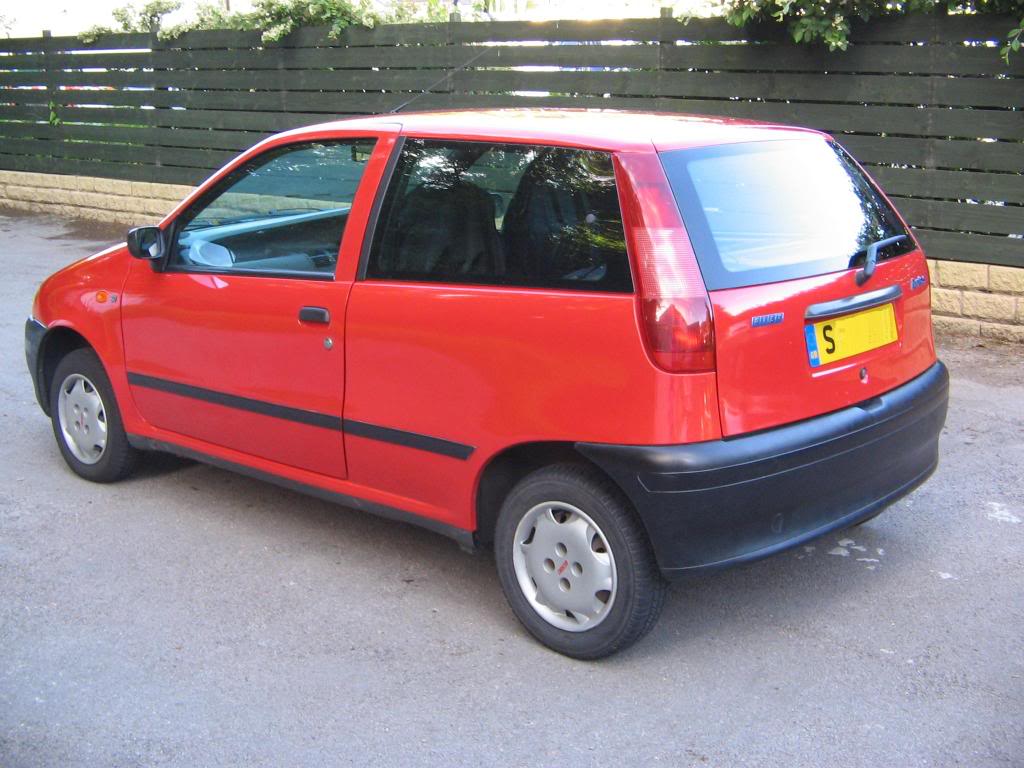 The Fiat Punto is a supermini car produced by the Italian manufacturer Fiat since 1993, spanning over three generations. Fiat Punto Mk1 is the first generation series of the Fiat Punto line. It was introduced in 1993 to replace the aging Fiat Uno. Its design was inspired by Giorgetto Giugiaro and was available either as a three or five door hatchback as well as two door cabriolet. Its noticeable achievement is the European car of the Year Award it won in 1995 beating some of the industry?s biggest names such as the Volkswagen Polo.

We'll send you a quick email when a new Ford MKT document is added.

Yes! I'd love to be emailed when a new, high quality document is available for my Ford MKT. My email address is: