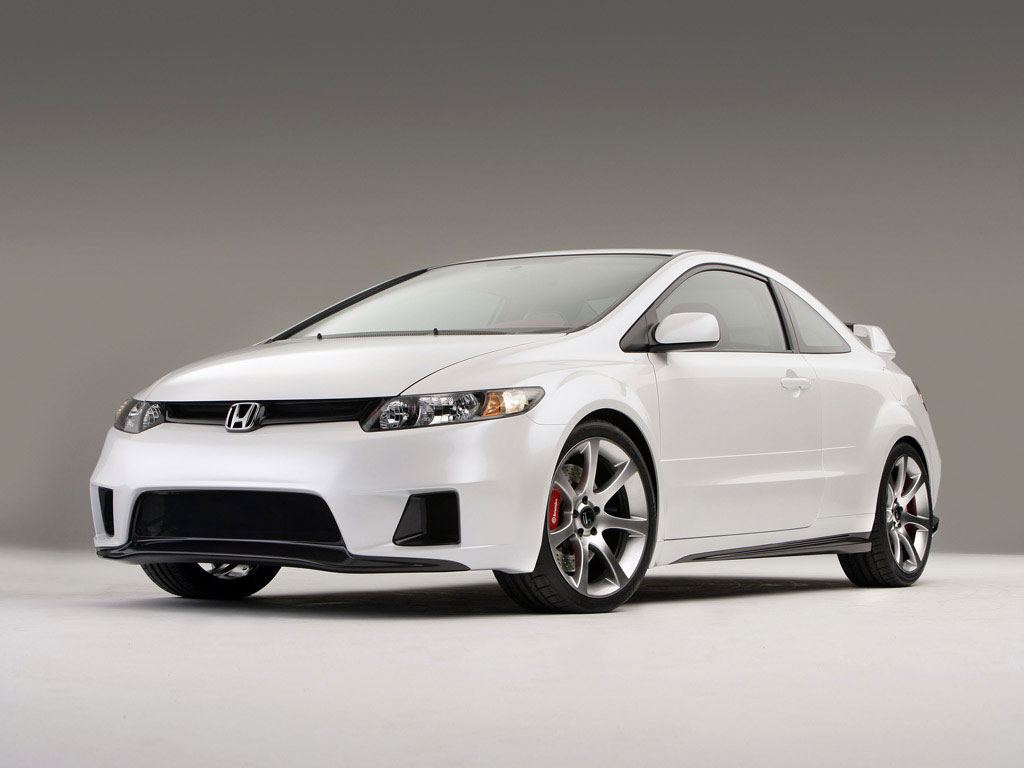 The Honda Civic Si is a sport sedan trim of Civic by Honda. The Si (Sport Injected) trim was introduced for the third generation of Honda Civics in both Japan and North America. Debuted at the Chicago Auto Show, the Si sedan concept featured larger 18-inch alloy wheels than its coupe counterpart, along with 4-piston Brembo brakes, and large cross drilled brake rotors. The production version lacked such concept accouterments, and the Si Sedan is mechanically almost identical to the coupe. Performance of the Si sedan is roughly equivalent to the Si coupe.

We'll send you a quick email when a new Ford MKZ document is added.

Yes! I'd love to be emailed when a new, high quality document is available for my Ford MKZ. My email address is: