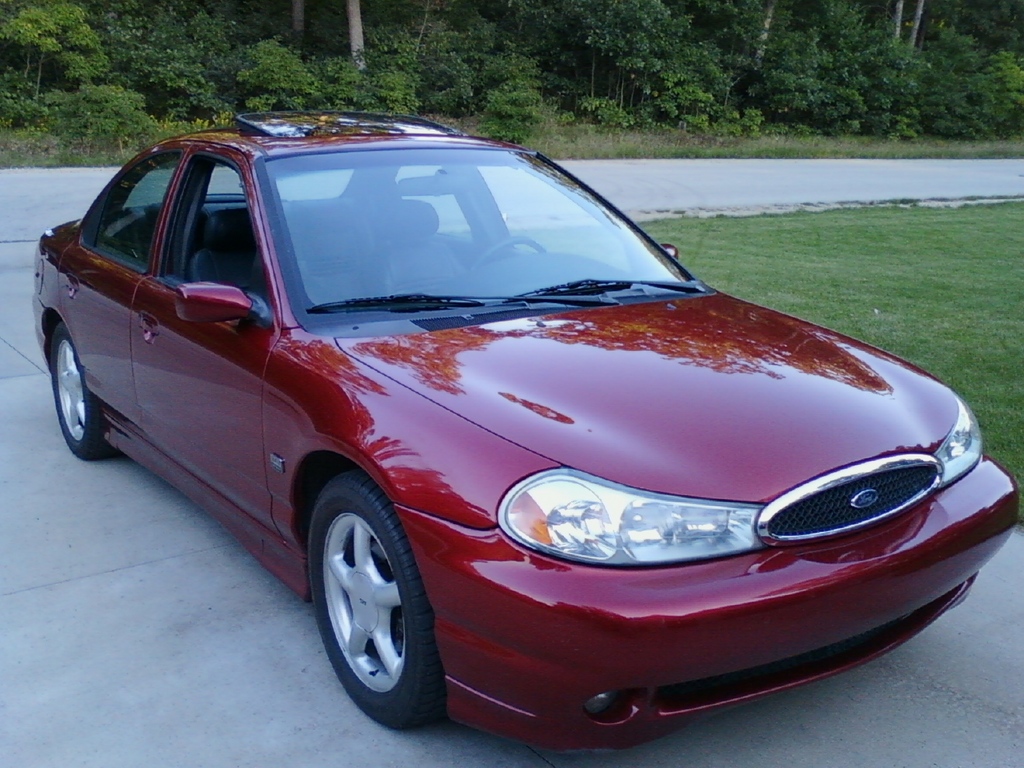 The Ford Contour, as well as its sister the Mercury Mystique were the North American versions of the mid-size Ford Mondeo sedan produced between 1994 and 2000. The Contour and Mystique replaced the Ford Tempo and Mercury Topaz. They were introduced in 1994 as 1995 models. Development of the first generation European Mondeo and its derivatives, the Contour and Mystique, was a major project for the Ford Motor Company. While the Mondeo has been afforded three body styles (four-door sedan, five-door liftback and a station wagon), the North American variants were developed as sedans only. The Insurance Institute for Highway Safety gave the Contour a "Poor" overall rating in the frontal impact crash.

We'll send you a quick email when a new Ford MKZ Hybrid document is added.

Yes! I'd love to be emailed when a new, high quality document is available for my Ford MKZ Hybrid. My email address is: