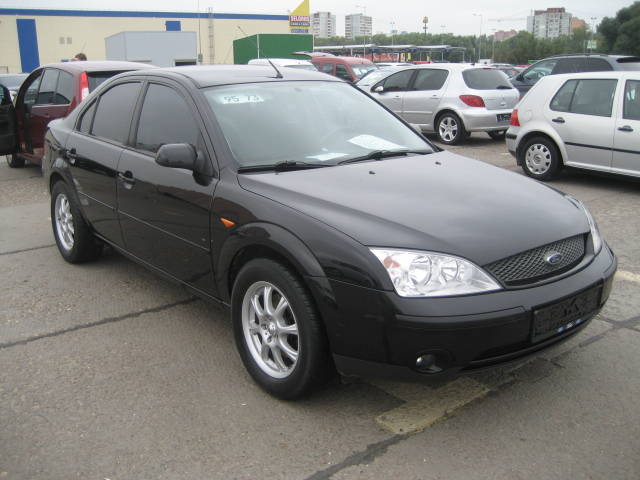 The Ford Mondeo is a mid-size or large family car manufactured by the Ford Motor Company from 1992. It is available in either a 4-door sedan, or 5-door hatchback and estate models. It was designed to replace the Ford Sierra in Europe and the Ford Tempo in North America. Despite solid sales, Ford responded to criticism of the Mondeo's uninspired styling by introducing a second generation model in 1996. The Mondeo competed in the British Touring Car Championship (BTCC) between 1993 and 2000.

We'll send you a quick email when a new Ford Mondeo document is added.

Yes! I'd love to be emailed when a new, high quality document is available for my Ford Mondeo. My email address is: