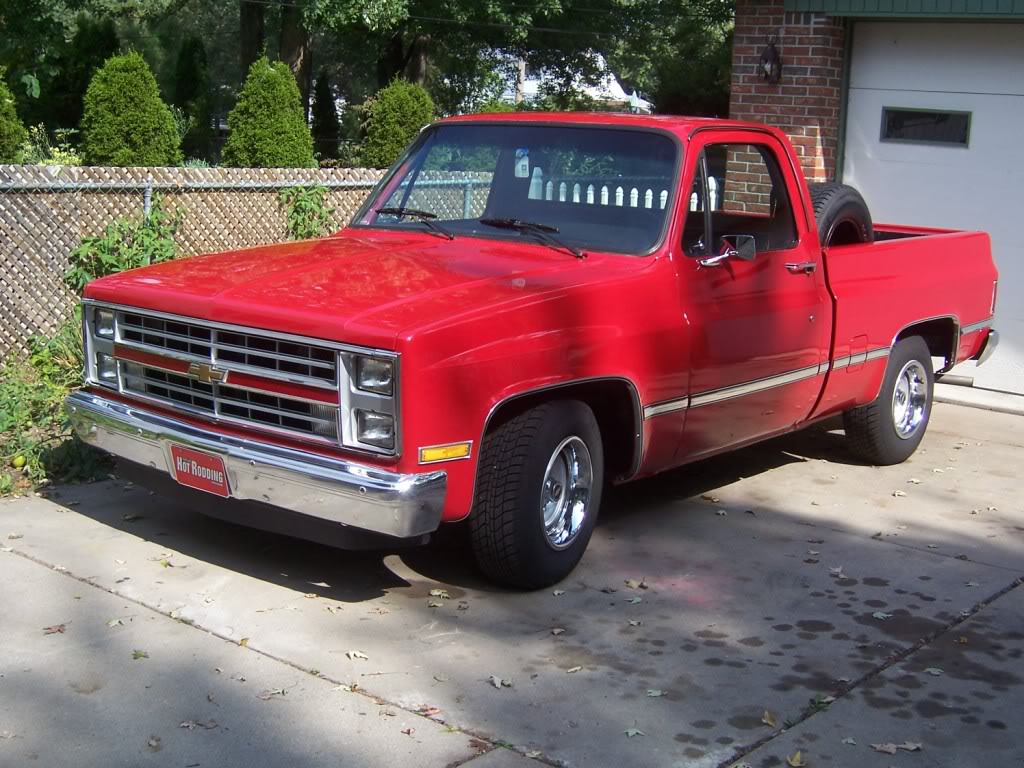 For the 1987 model year, the last model year for the conventional cab pickups, the Rounded-Line C/K-Series were renamed the R/V-Series. R-Series now designated two-wheel drive, while V-Series represented four-wheel drive. Chevrolet R truck is specially designed for both light and medium duty carriage. This Chevy?s release is about 16 foot long with a 4x2 rear cabin. As a light to medium weight mover, the truck is equipped with a powerful engine that assures you of unfailing performance.

We'll send you a quick email when a new Ford Mountaineer document is added.

Yes! I'd love to be emailed when a new, high quality document is available for my Ford Mountaineer. My email address is: