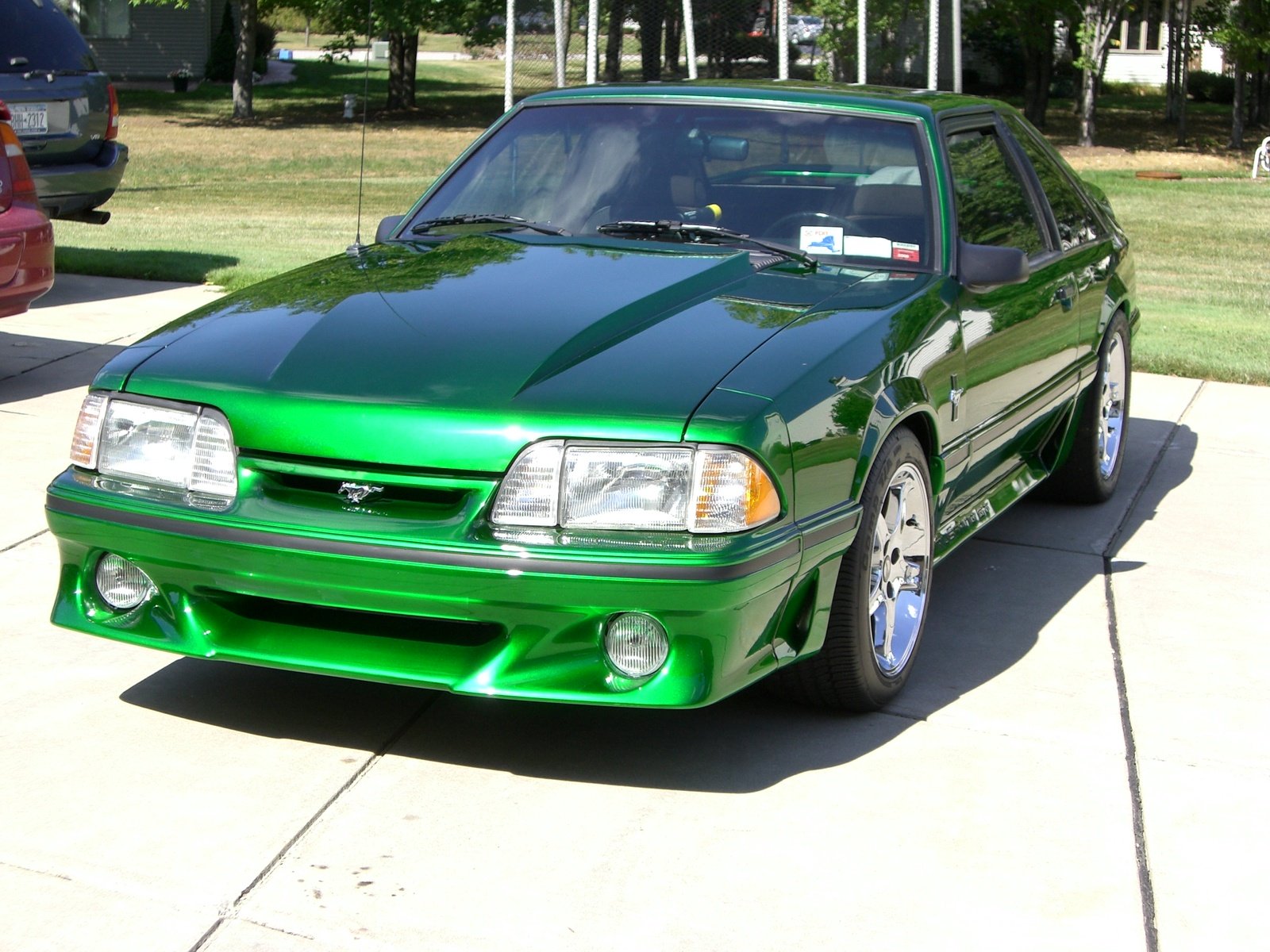 Built as compliment to the legendary Ford Mustang, the Ford Probe was introduced in 1989 to replace Ford EXP. This sport car was acclaimed for its unique, modern, classy styling, and sophisticated interior design. Ford had an intention to fill the market segment of Ford Capri in Europe and as well to compete with Acura Integra and Toyota Celica in North America with the Probe. However, Ford?s attempt failed due poor sales of the Probe. The 1965 Mustang won the Tiffany Gold Medal for excellence in American design, the first automobile ever to do so.

We'll send you a quick email when a new Ford Mustang document is added.

Yes! I'd love to be emailed when a new, high quality document is available for my Ford Mustang. My email address is: