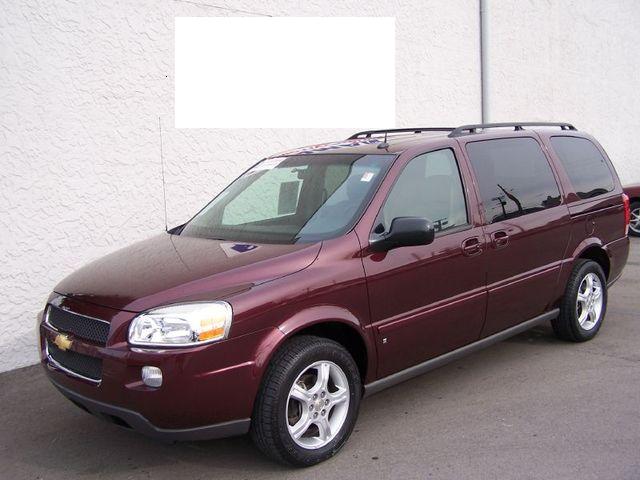 The Chevrolet Uplander was a mini-van produced by General Motors which replaced the models namely Astro and Venture. The features of the Uplander had great resemblance to both the Astra and Venture models and was introduced in the year 2005.The vehicle built on the platform similar to the Buick Terraza, Saturn relay, and Pontiac Montana and was the last among the mini vans which had the gear shift situated next to the steering. The production of this model was stopped in 2008.

We'll send you a quick email when a new Ford Police Interceptor document is added.

Yes! I'd love to be emailed when a new, high quality document is available for my Ford Police Interceptor. My email address is: