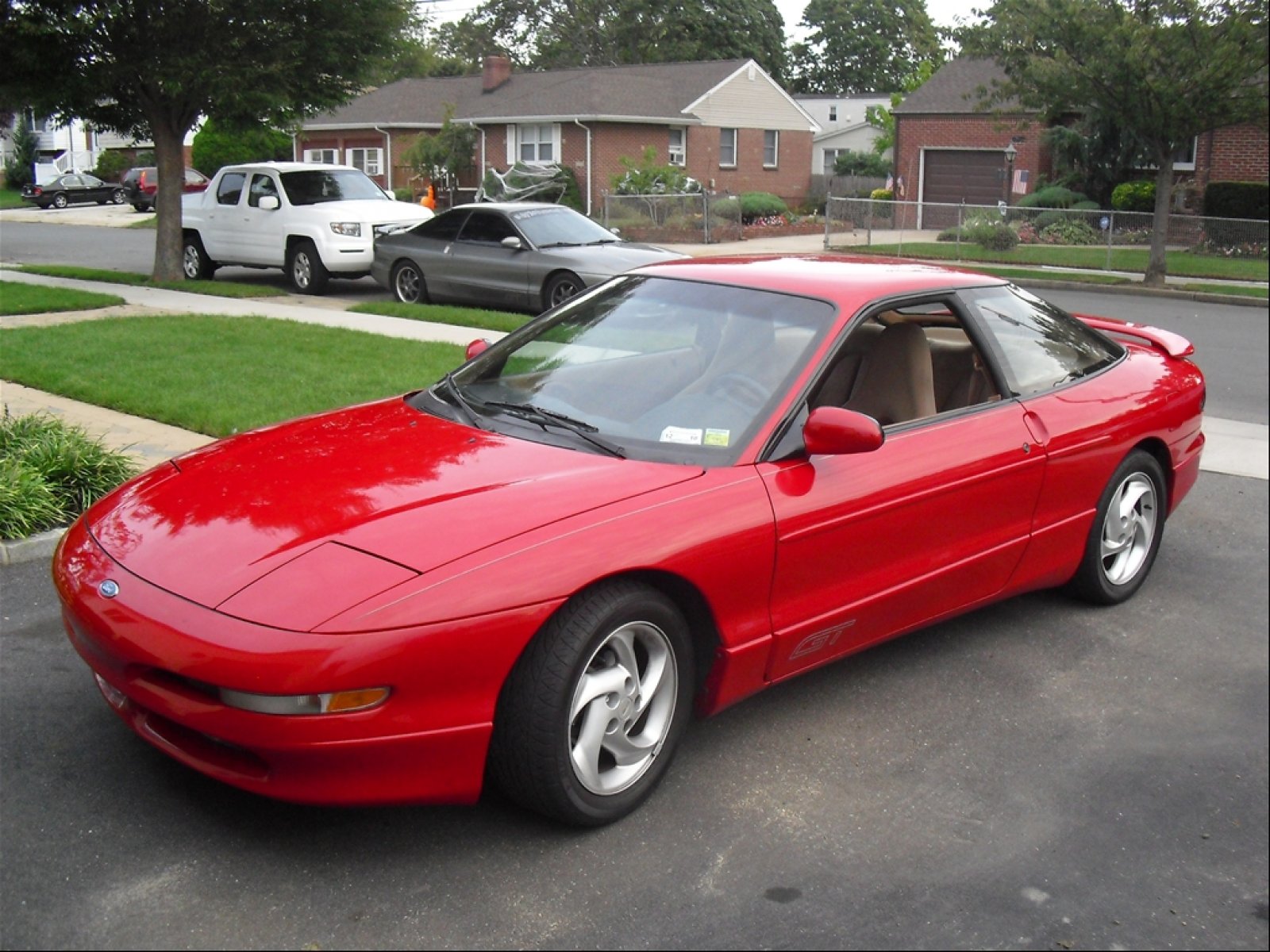 The Ford Probe is a sports coupe produced by Ford, introduced in 1989 to replace the Ford EXP as the company's sport compact car. The Probe was fully based on the Mazda G-platform using unique sheet metal and interior. The instrument cluster and pop-up headlight mechanisms are borrowed from the FC RX-7. On March 17, 1997, Ford announced the discontinuation of the Probe. The Probe GT was Motor Trend magazine's Car of the Year for 1993. It also made Car and Driver magazine's Ten Best list for 1989, 1993, and 1994.

We'll send you a quick email when a new Ford Probe document is added.

Yes! I'd love to be emailed when a new, high quality document is available for my Ford Probe. My email address is: