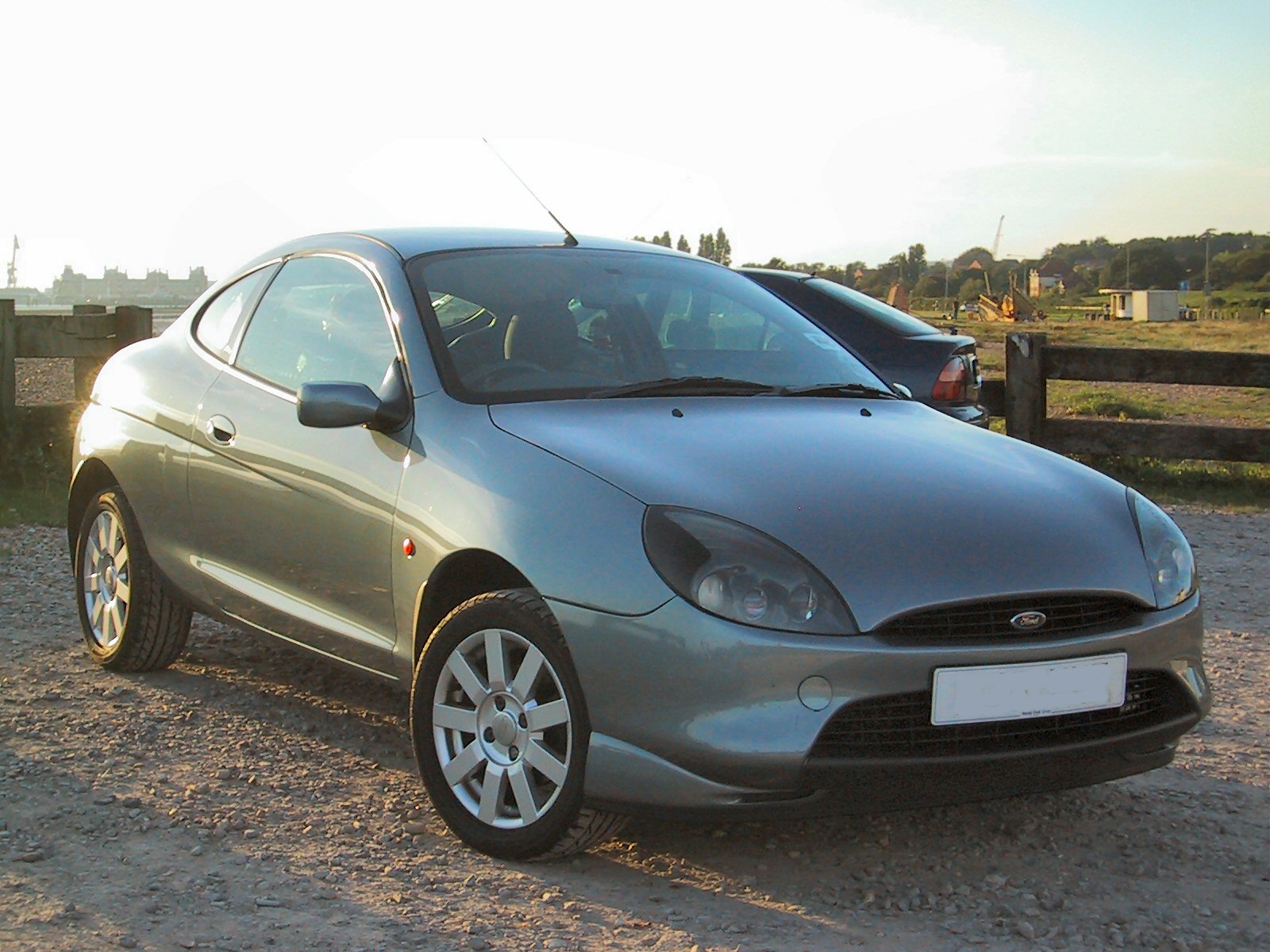 The Ford Puma was a compact 3-door sports coupe made for the European market by Ford Motor Company between 1997 and 2001. All Pumas are front-engined, front-wheel-drive, three-door coupés with four seats. Puma followed Ford's New Edge design strategy, which was critically acclaimed by the consumers. In 1997 Puma was Named Top Gear's car of the year for 'the incredible feeling and driving sensation. The Puma was only sold in Europe. Production ended in 2001, although sale of stock vehicles continued into 2002.

We'll send you a quick email when a new Ford Puma document is added.

Yes! I'd love to be emailed when a new, high quality document is available for my Ford Puma. My email address is: