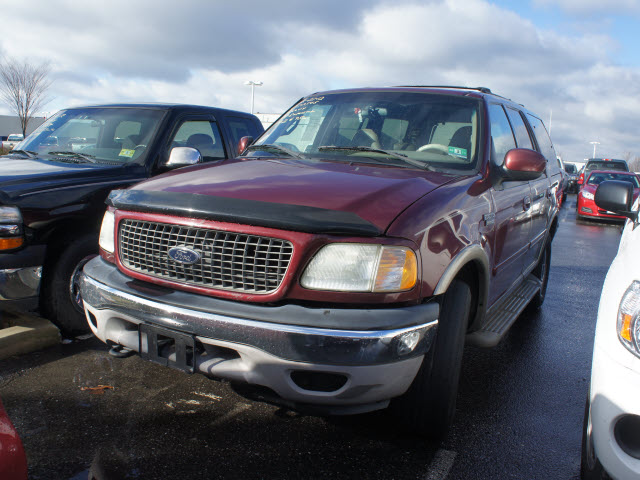 Also known as the Lincoln Blackwood, the Ford Blackwood was a luxurious version of Ford F-150 pickup truck The Blackwood was a pickup truck from the Lincoln division of American automaker Ford Motor Company. It was sold in the United States in 2002 only, and sold in Mexico 2002 and 2003. It was not particularly successful in the US market and was discontinued in the same year. However, the Ford Blackwood continued to be sold for a long time in South American countries, where it found a certain degree of favor.

We'll send you a quick email when a new Ford Sable document is added.

Yes! I'd love to be emailed when a new, high quality document is available for my Ford Sable. My email address is: