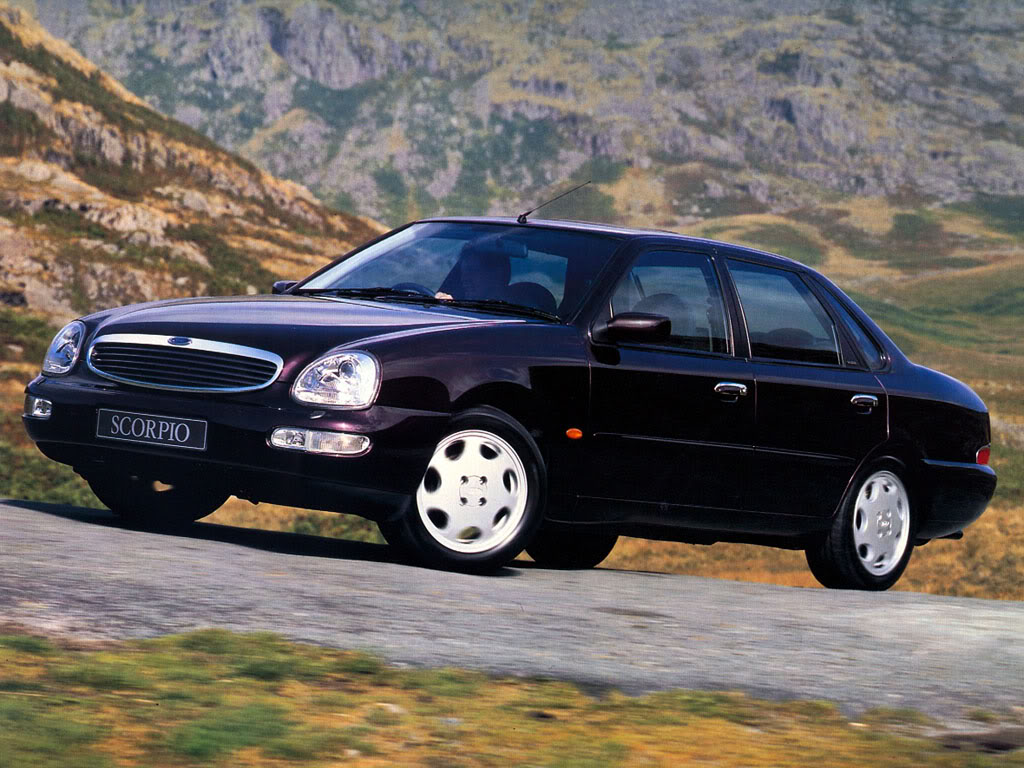 The Ford Scorpio is an executive car that was produced by the Ford Motor Company from 1985 through 1998. It was the replacement for the European Ford Granada line (although in the UK and Ireland the Scorpio was marketed under the Granada name until 1994). Like its predecessor, the Scorpio was targeted at the executive car market. A variant known as the Merkur Scorpio was sold briefly on the North American market during the late-1980s. An estate version was also introduced in 1989, the powerful Scorpio Cosworth version.

We'll send you a quick email when a new Ford Scorpio document is added.

Yes! I'd love to be emailed when a new, high quality document is available for my Ford Scorpio. My email address is: