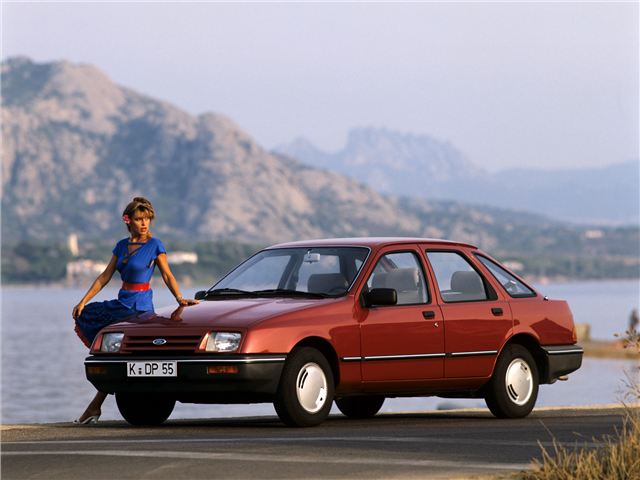 The Ford Sierra is a large family car that was built by Ford of Europe from 1982 to 1994. It was designed by Uwe Bahnsen, Robert Lutz and Patrick le Quément. The Ford Sierra was first unveiled on 22 September 1982 at the British International Motor Show. In another departure from tradition, the Sierra was initially unavailable as a saloon. At its launch it was available as a 5-door hatchback and a 5-door estate, and from 1983 as a 3-door hatchback. The Sierra is the tenth most popular car to have been sold in Britain, with 1,299,993 units having been sold.

We'll send you a quick email when a new Ford Sierra document is added.

Yes! I'd love to be emailed when a new, high quality document is available for my Ford Sierra. My email address is: