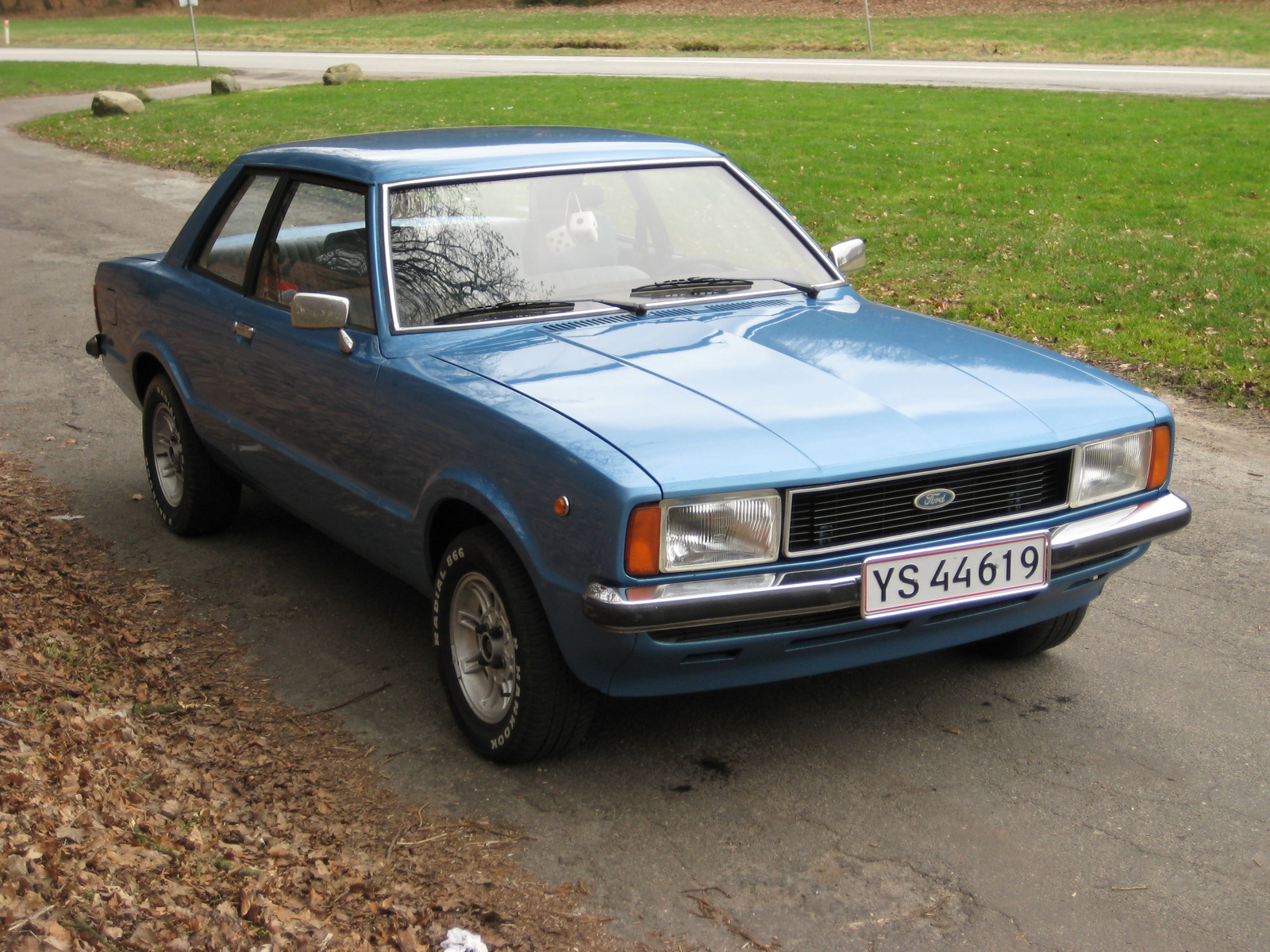 The Ford Taunus is a family car sold by Ford in Germany and other countries. Models from 1970 onward were similar to the Ford Cortina in the United Kingdom. The model line was named after the Taunus mountain range in Germany and was first made in 1939. Initially, the Ford Taunus G93A was a development of the Ford Eifel and used the same 1172 cc four cylinder engine but in a longer chassis and a streamlined body. It was the first German Ford to have hydraulic brakes. Due to the war, production was interrupted from 1942 to 1948. 74,128 were made including estate cars and light vans. Its production continued through several versions until 1994.

We'll send you a quick email when a new Ford Taunus document is added.

Yes! I'd love to be emailed when a new, high quality document is available for my Ford Taunus. My email address is: