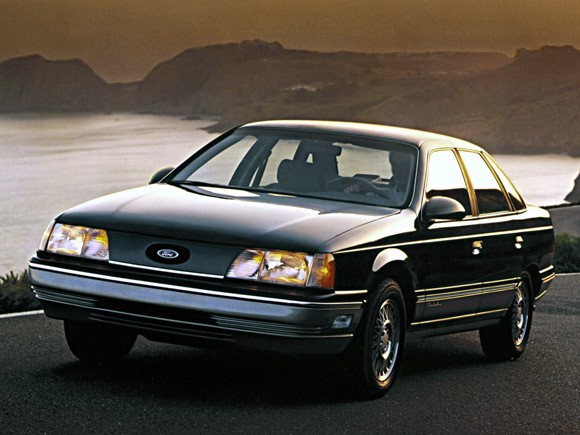 The Ford Freestyle was mid-size Crossover SUV which was introduced in 2004 by Ford Motor Company. In 2008, it was renamed as Ford Taurus X. It is based on Ford D3 platform, shared with Ford Five Hundred, Volvo XC90 , and many other popular vehicles. The Taurus X was offered in four different trim lines, SE, SEL, Eddie Bauer edition, and Limited edition. The production of Taurus X was discontinued from 2009

We'll send you a quick email when a new Ford Taurus document is added.

Yes! I'd love to be emailed when a new, high quality document is available for my Ford Taurus. My email address is: