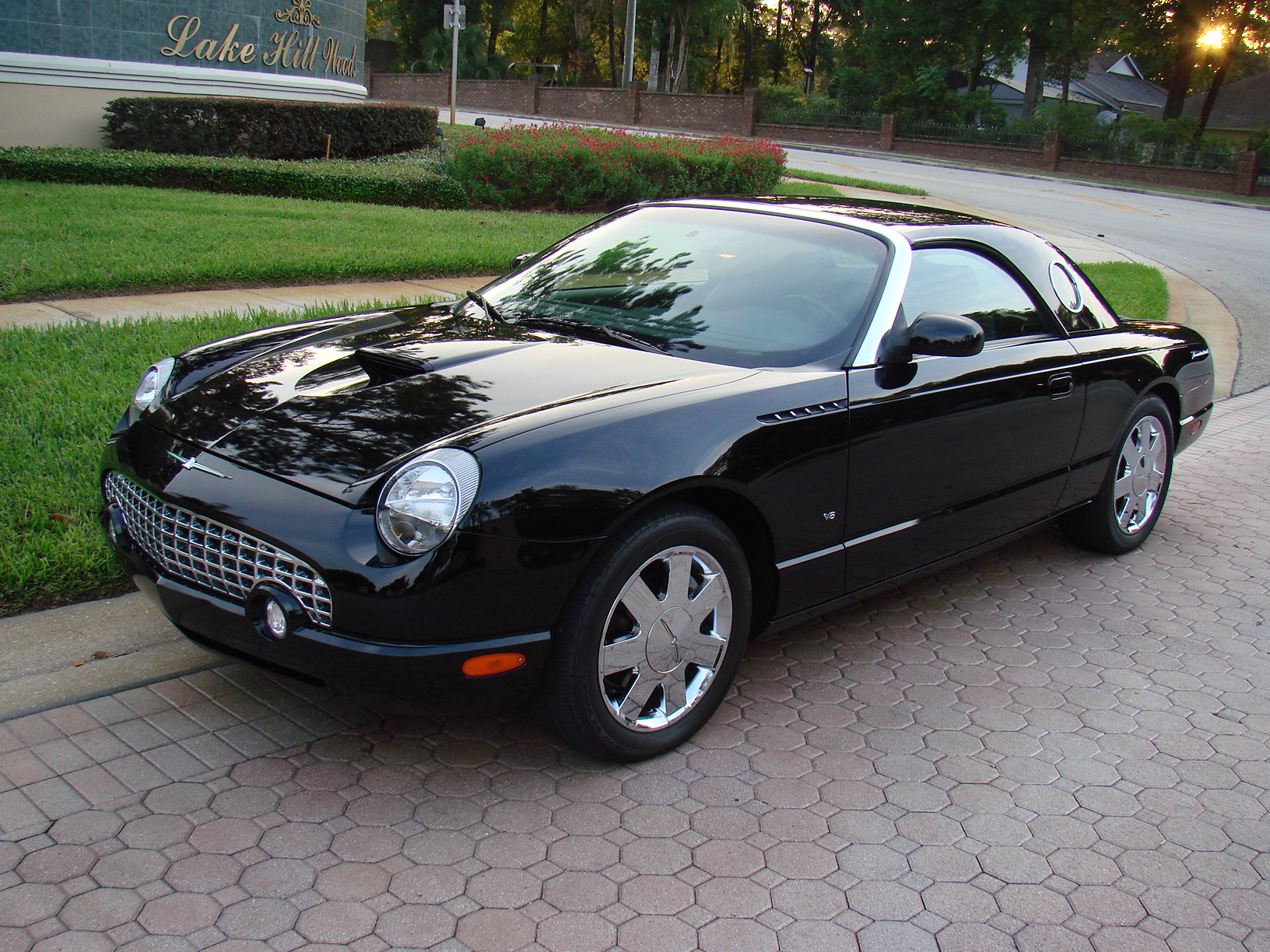 The Ford Thunderbird is an automobile which was manufactured by the Ford Motor Company in the United States over eleven model generations from 1955 through 2005. When introduced, it created the market niche eventually known as the personal luxury car. Spanned over eleven generations, this vehicle has undergone numerous changes and improvements to make it a market leader. The last and Eleventh generation of Thunderbird was launched in 2001. Ford redesigned it externally to make it look like the first generation Thunderbird.

We'll send you a quick email when a new Ford Thunderbird document is added.

Yes! I'd love to be emailed when a new, high quality document is available for my Ford Thunderbird. My email address is: