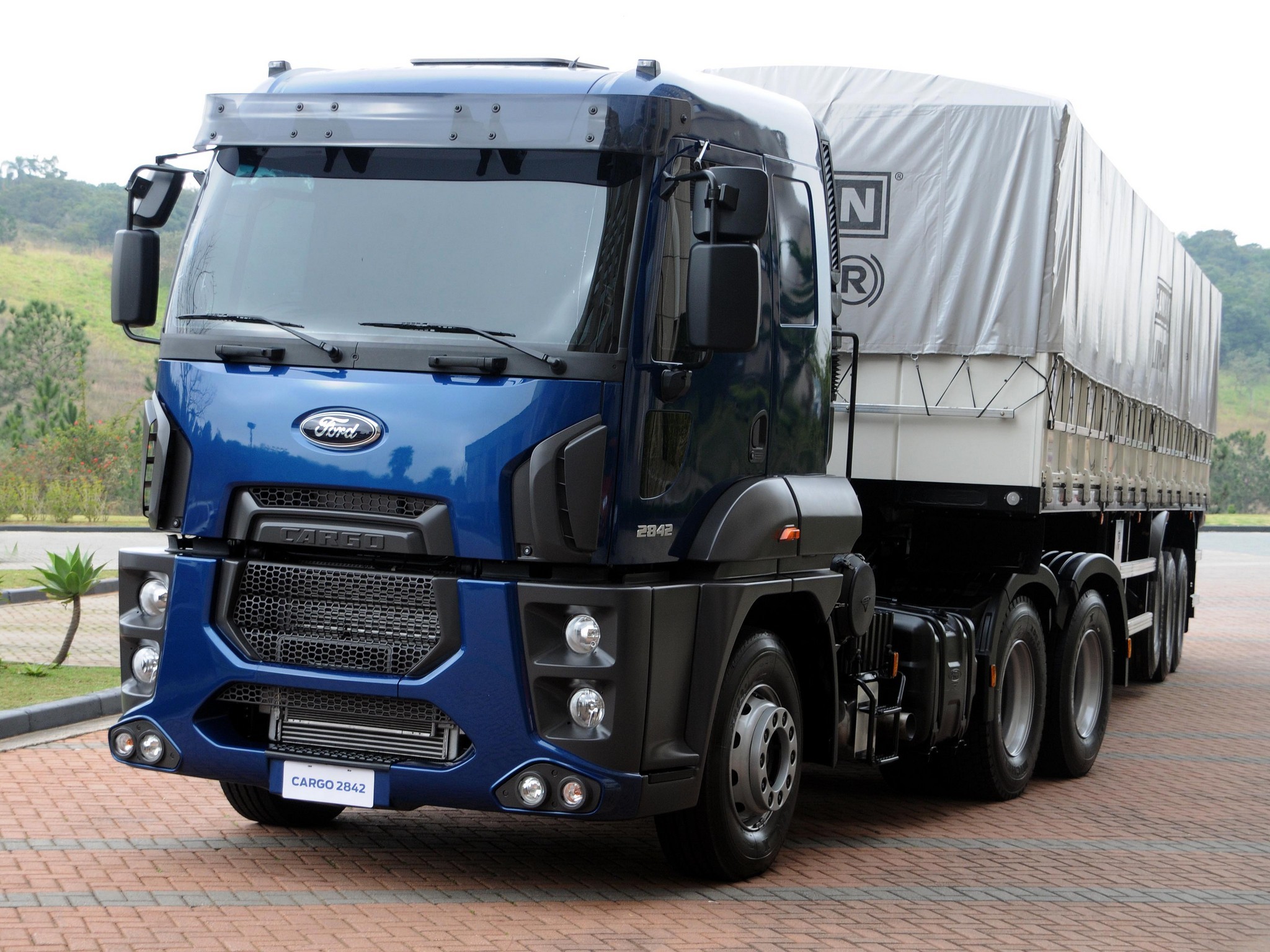 The Ford Cargo is a forward control (cab-over-engine) truck model manufactured by Ford. Originally launched in 1981 by Ford of the United Kingdom, it is now built in Brazil and Turkey with the latest generation of the Cargo launched in 2012. With Ford's sale of its commercial vehicle division to Iveco in 1986, the Cargo was sold in Europe under the Iveco Ford name until 1993. The original lightweight Cargo was replaced in 1993 by the Iveco Eurocargo range, covering the 7.5-ton to 18-ton GVW range.

We'll send you a quick email when a new Ford Tracer document is added.

Yes! I'd love to be emailed when a new, high quality document is available for my Ford Tracer. My email address is: