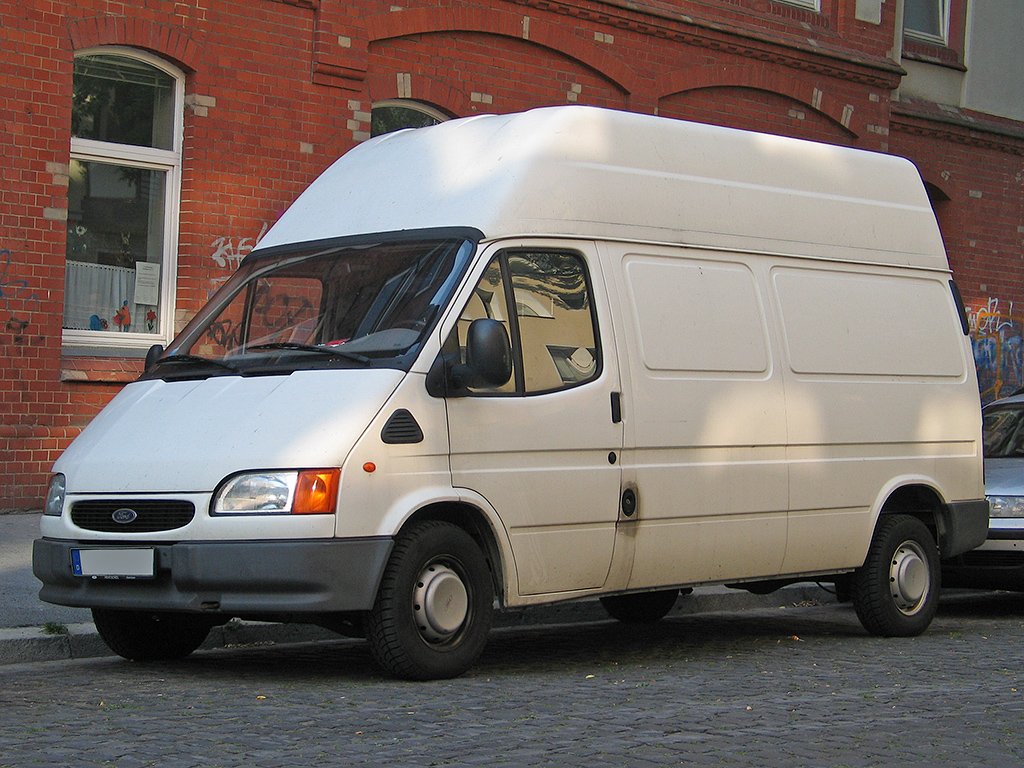 The Ford Transit is a range of light commercial vehicles produced by Ford Motor Company since 1965. Sold primarily as a cargo van, the Transit is also built as a passenger van (marketed as the Tourneo since 1995), minibus, cutaway van chassis, and as a pickup truck. Over seven million Transits have been produced across four basic platform generations (debuting in 1965, 1986, 2000, and 2013 respectively). In February 2015, Ford announced a new Transit production center in Valencia, Spain, to serve growing export markets.

We'll send you a quick email when a new Ford Transit document is added.

Yes! I'd love to be emailed when a new, high quality document is available for my Ford Transit. My email address is: