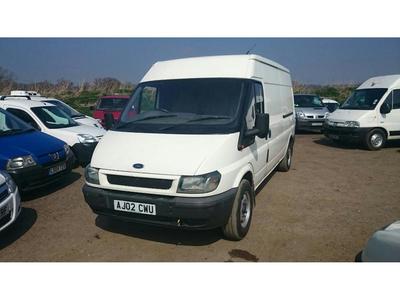 The Ford Transit Connect is a compact panel van/Compact Minivan developed by Ford Europe and derived from the Ford Focus. The first generation was designed by Peter Horbury and introduced in 2002 to replace the older Ford Escort and Fiesta-based Courier van ranges, which had ceased production in the same year. It has been imported to the North American market since the 2010 model year. In North America, the Transit Connect does not have a direct predecessor; the closest vehicle to its size was the standard-length Ford Aerostar cargo van, which ceased production in 1997.

We'll send you a quick email when a new Ford Transit Connect document is added.

Yes! I'd love to be emailed when a new, high quality document is available for my Ford Transit Connect. My email address is: