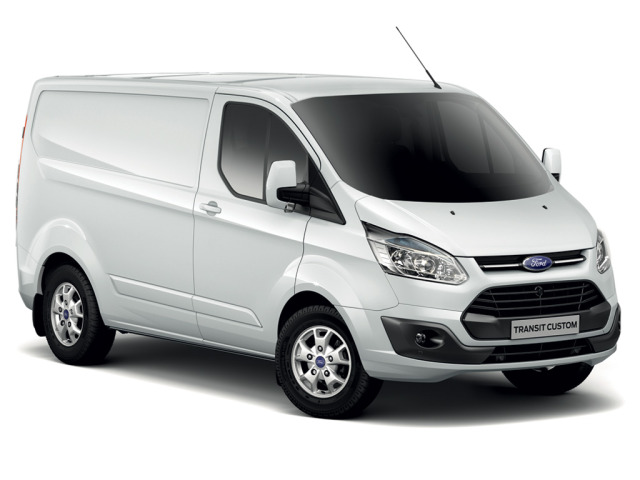 The Ford Transit Custom is a mid-sized, front wheel drive van produced by Ford Motor Company since 2012. It replaces as a standalone model the smaller front wheel drive versions of the fourth generation Ford Transit. It was unveiled at the 2012 Commercial Vehicle Show at the National Exhibition Centre in Birmingham, England. It is powered with 2.2L I4 Duratorq TDCi turbodiesel engine, with three power output levels: 74kW, 92 kW and 113kW. This model is produced with 6-speed manual transmission style.

We'll send you a quick email when a new Ford Transit Custom document is added.

Yes! I'd love to be emailed when a new, high quality document is available for my Ford Transit Custom. My email address is: