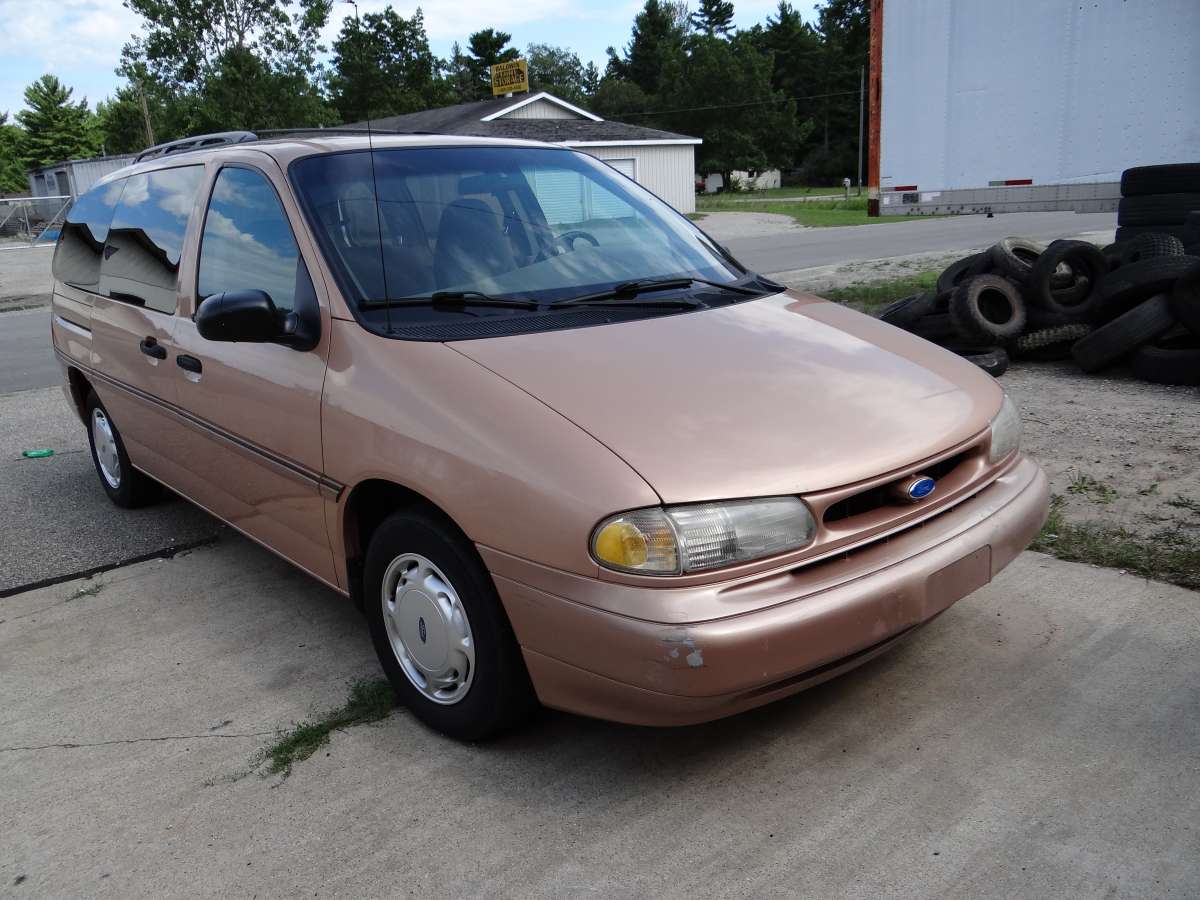 The Ford Windstar is a minivan that was produced and sold by the Ford Motor Company from the 1995 to 2003 model years. The second minivan designed by the company, it marked the transition from rear-wheel drive to front-wheel drive layouts popularized by the Chrysler minivans. Serving as a replacement for the Ford Aerostar, the two minivans were sold concurrently for three model years until the 1997 discontinuation of the Aerostar. For the 2004 model year, the Windstar was renamed the Ford Freestar. In 2009, the 2005 Freestar scored second place in J.D. Power's Vehicle Dependability Study, behind the Dodge Caravan.

We'll send you a quick email when a new Ford Windstar document is added.

Yes! I'd love to be emailed when a new, high quality document is available for my Ford Windstar. My email address is: