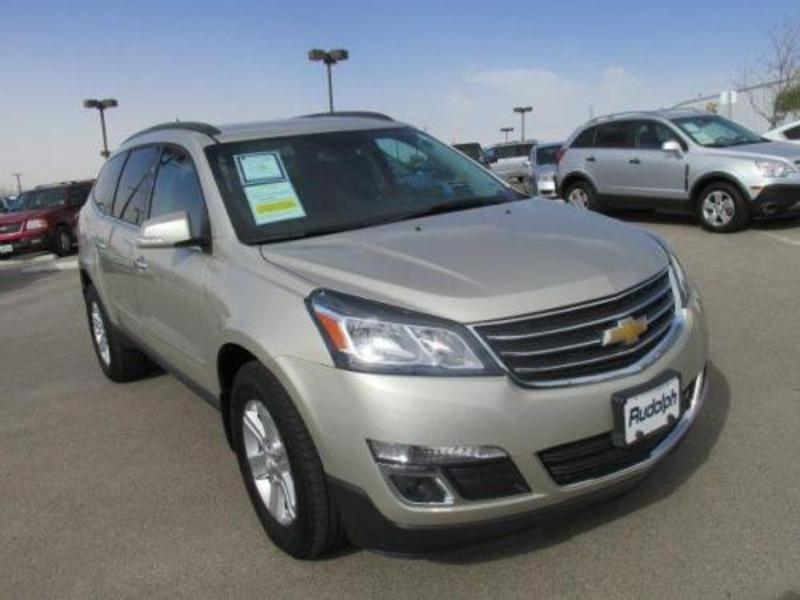 The Chevrolet W-series is the term used for the larger V8 engines which were in use in the late 1950 s and early 1960s. Vehicles began to grow bigger rapidly after the Second World War and Chevrolet were at the heart of this expansion, with these bigger engines typically being of cast iron construction. The new type of engine was then suitable for the trucks and the larger vehicles that were the fashion at that point of the 20th century.

We'll send you a quick email when a new Ford Zephyr document is added.

Yes! I'd love to be emailed when a new, high quality document is available for my Ford Zephyr. My email address is: