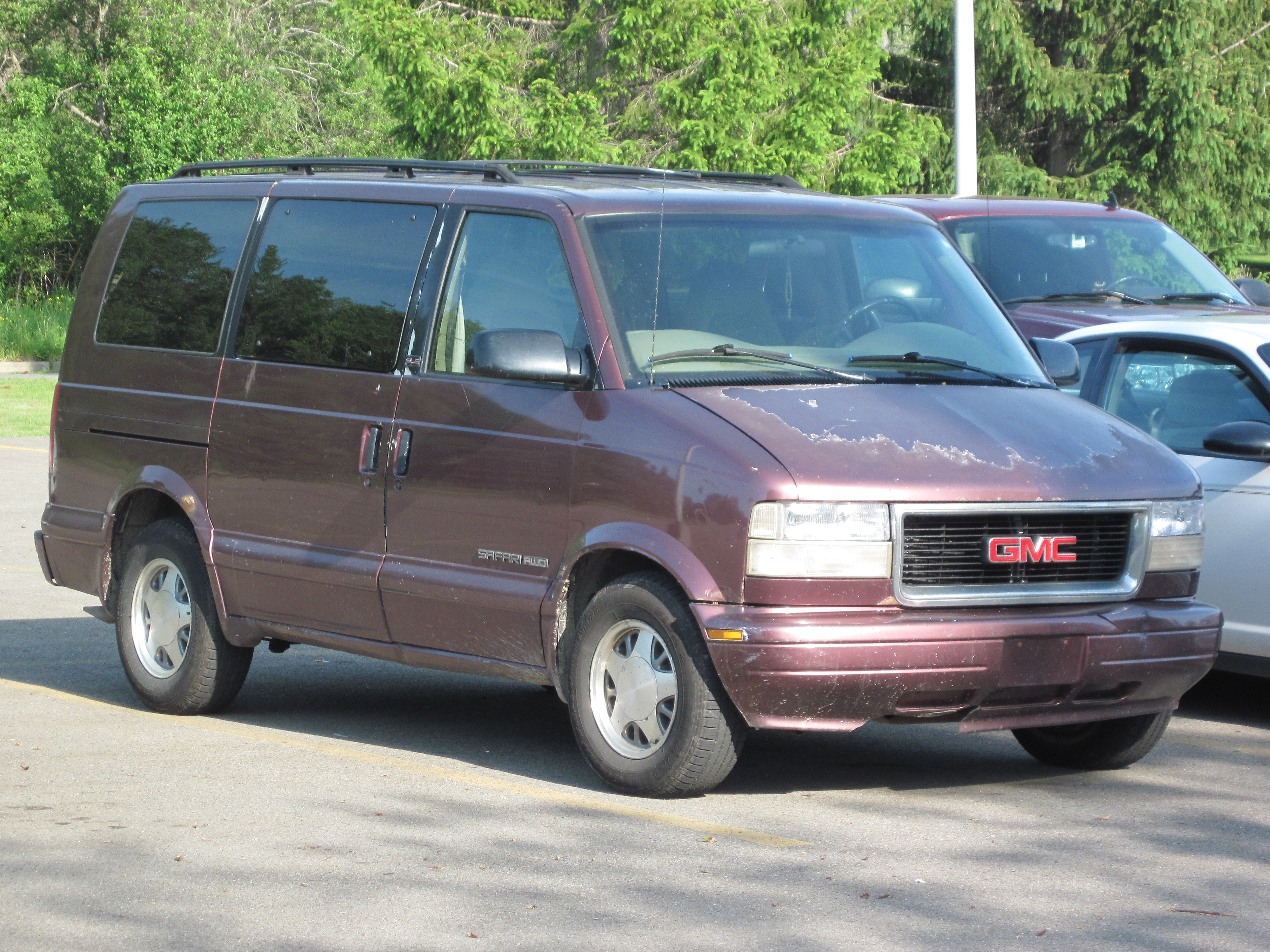 The GMC Safari was a rear-wheel drive midsized van from General Motors. It was introduced in 1985, along with its twin, the Chevrolet Astro to rival competitors, the Dodge Caravan/Plymouth Voyager twins. This vehicle was available as a passenger carrying van as well as cargo van. The Safari and the Astro were popular as a conversion van also. The Insurance Institute for Highway Safety (IIHS), gave the Astro a "Poor" rating in 1996 because of what by all appearances was a horrifying display of structural failure in the Institute's 40 mph (64 km/h) crash test into a fixed, offset barrier.

We'll send you a quick email when a new GMC Safari document is added.

Yes! I'd love to be emailed when a new, high quality document is available for my GMC Safari. My email address is: