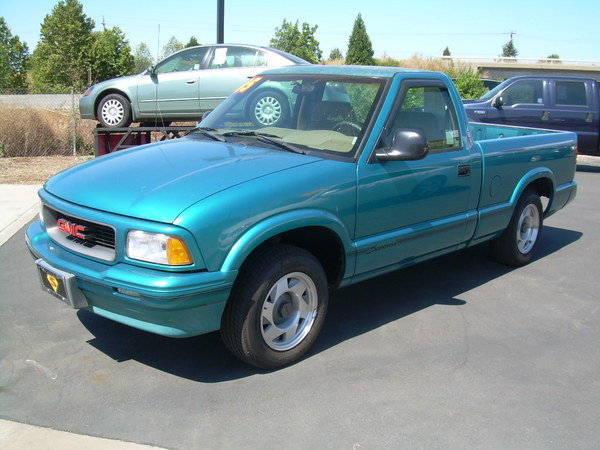 The GMC Sonoma, also known as Chevrolet S-10, is a compact pickup truck from General Motors. Introduced in 1982, it was initially known as GMC S-15 before being renamed as the GMC Sonoma. From 1996 to 2000, it was also sold by Isuzu as Hombre in the North American market segment. Together, this pickup line up is often referred to as the S-series. Some 1992 and 1993 Sonomas came with a factory equipped L35 W code engine. For 1993 no specialty labeling or limited edition tags were known to be used with the W code engine. Production totals for these vehicles are unknown.

We'll send you a quick email when a new GMC Sonoma document is added.

Yes! I'd love to be emailed when a new, high quality document is available for my GMC Sonoma. My email address is: