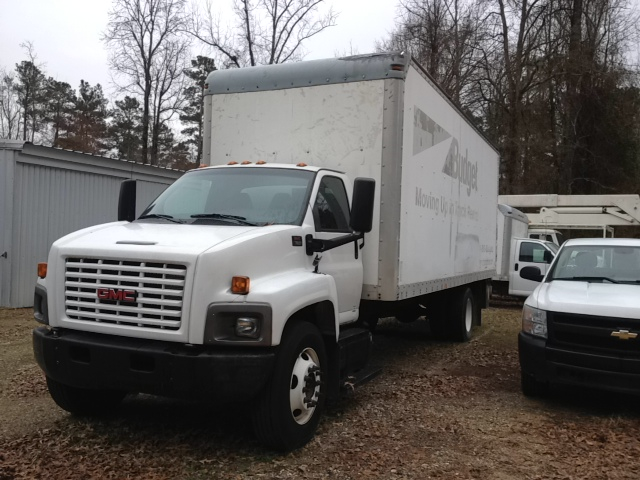 GMC, formally the GMC Division of General Motors LLC, is an American automobile division of the American manufacturer General Motors (GM) that primarily focuses on trucks and utility vehicles. The GMC W-Series is a medium duty commercial truck which was originally manufactured by Isuzu motors since 1959 and marketed as Isuzu Elf and Isuzu N-Series. Since 1980, it has also been built and sold by General Motors for the US market. Only the wide-bodied version of Isuzu Elf is re branded in North America.

We'll send you a quick email when a new Honda Civic Si document is added.

Yes! I'd love to be emailed when a new, high quality document is available for my Honda Civic Si. My email address is: