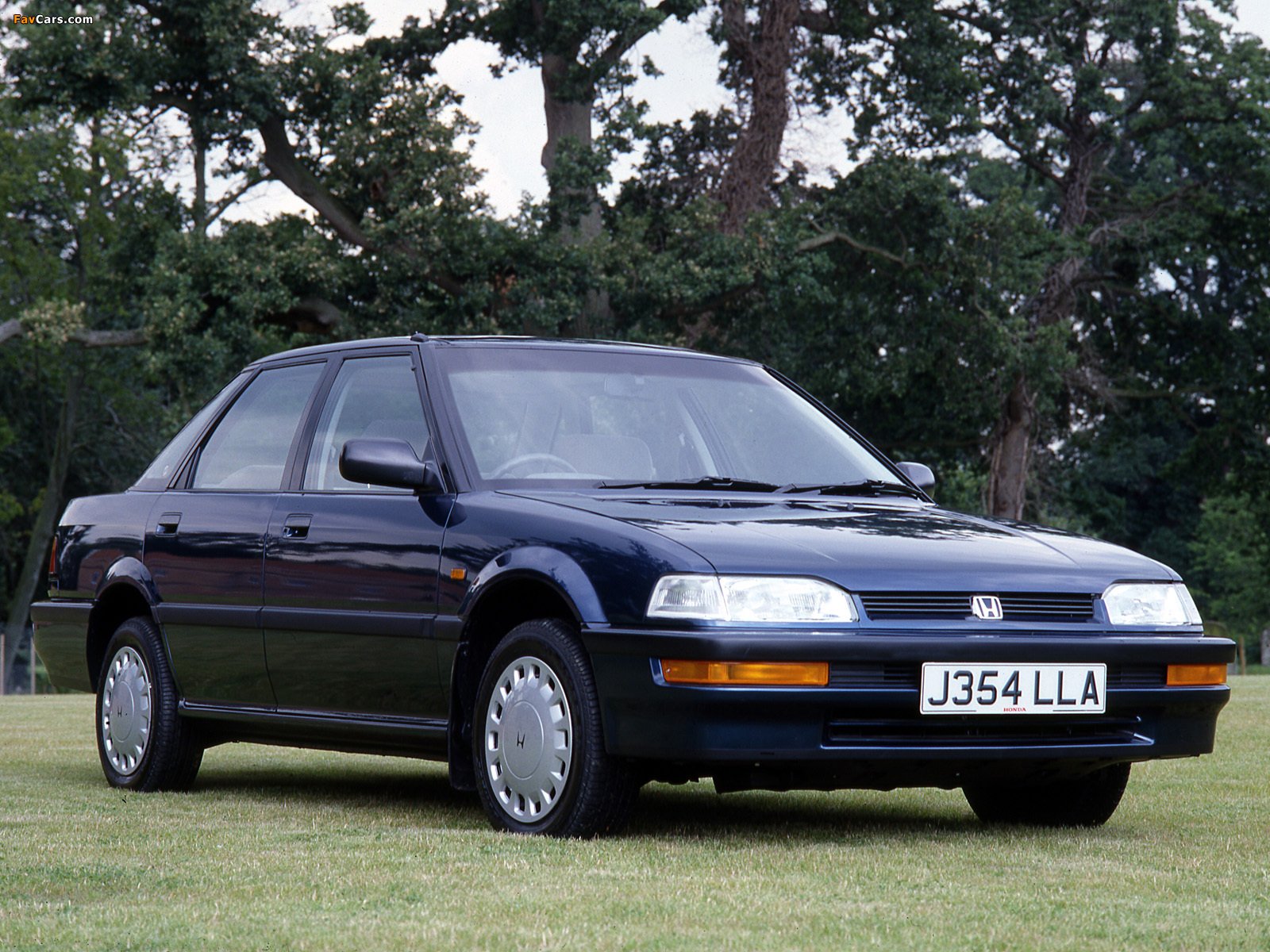 The Honda Concerto is an automobile co-developed by Honda and the Austin Rover Group, derived from the Civic and introduced on June 15, 1988, produced from then until 1994. The Concerto was sold in both liftback and sedan options. In Japan and other Asian/Australasian countries, the Concerto was available with an SOHC 1.6 L dual carb engine. Four-wheel drive was also an option in Japan, later shared with the Civic-based compact SUV, the Honda CR-V. In most European countries, and Australia, it was sold as the five-door liftback version only.

We'll send you a quick email when a new Honda Concerto document is added.

Yes! I'd love to be emailed when a new, high quality document is available for my Honda Concerto. My email address is: