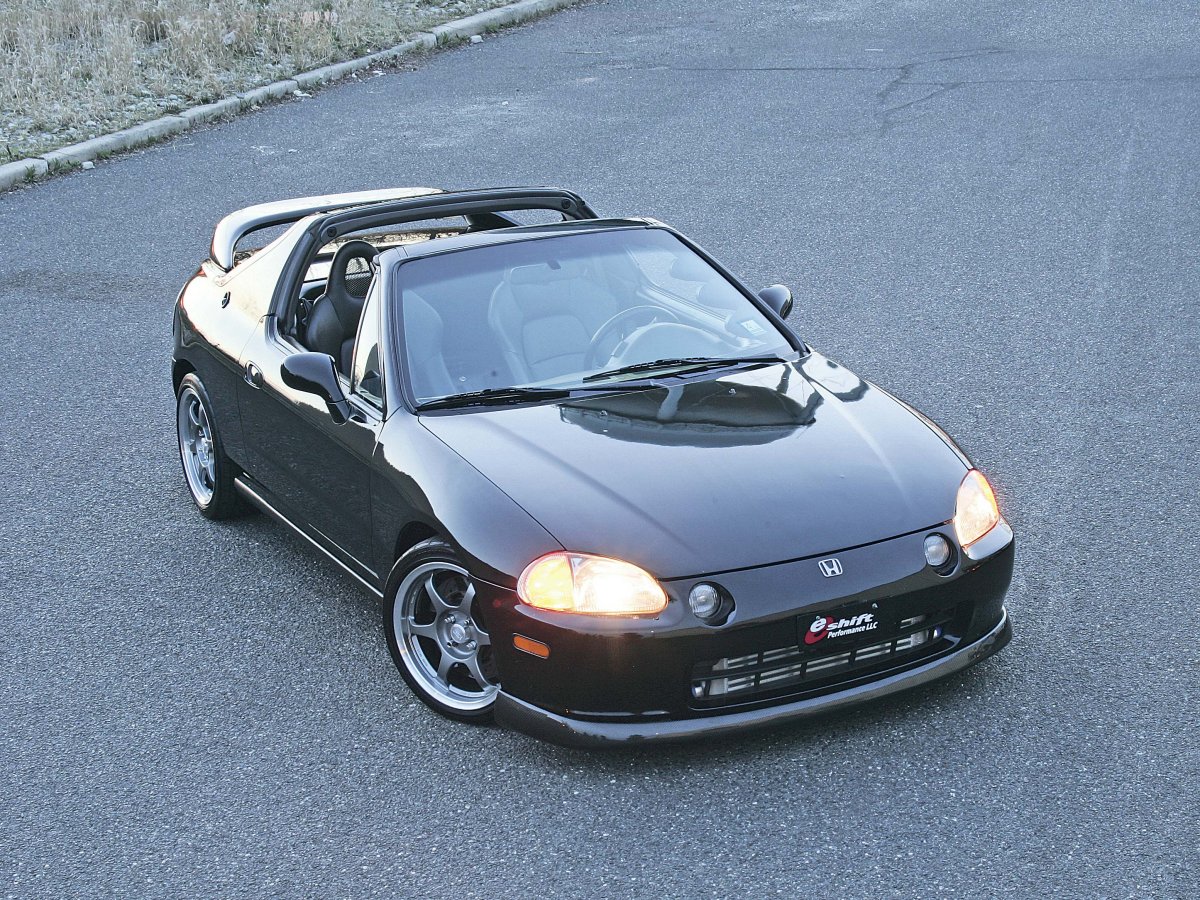 Originally launched as the Honda Ballade Sports CR-X, the Honda CR-X is a front-wheeldrive compact sports car in a 3-door hatchback body style. It was introduced in 1983 and replaced by Honda CR-x del Sol in 1991. The CRX was Motor Trend magazine's ?Import Car of the Year? in 1984, and Car and Driver magazine's ?10 Best list? for 1985 and 1988. Due to the wide availability of parts, the CR-X is popular for Motorsport usage. In Australia, the 1988?1991 CR-X was assessed in the Used Car Safety Ratings 2006 as providing "significantly worse than average" protection for its occupants in the event of side impact. On the other hand, both versions of the CR-X got good safety marks (5 and 4 stars) in the NHTSA Crash Test Results For 1997 US NCAP.

We'll send you a quick email when a new Honda CRX document is added.

Yes! I'd love to be emailed when a new, high quality document is available for my Honda CRX. My email address is: