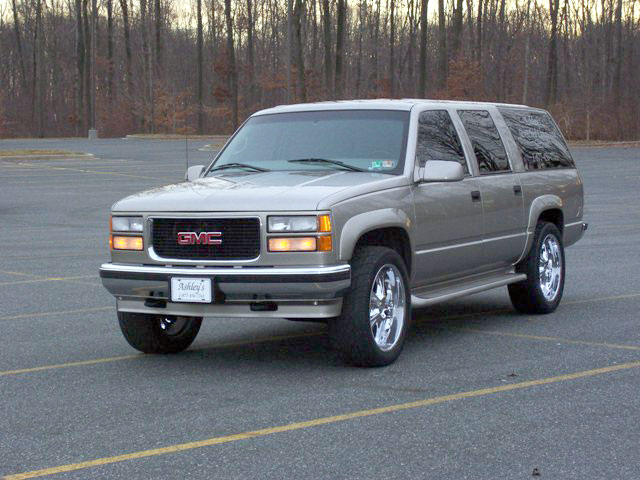 The Chevrolet Suburban is a full-size, extended-length sport utility vehicle from Chevrolet. It is the longest continuous use automobile nameplate in production in the world, starting from 1934 for the 1935 U.S. model year, and has traditionally been one of General Motors' most profitable vehicles. The Suburban has been produced under the Chevrolet, Holden, and GMC marques until the GMC version was rebranded as the GMC Yukon XL. For most of its recent history, the Suburban has been a station wagon-bodied version of the Chevrolet pickup truck, including the Chevrolet C/K and Silverado series of truck-based vehicles. Cadillac offers a version called the Escalade ESV.

We'll send you a quick email when a new Honda Fit document is added.

Yes! I'd love to be emailed when a new, high quality document is available for my Honda Fit. My email address is: