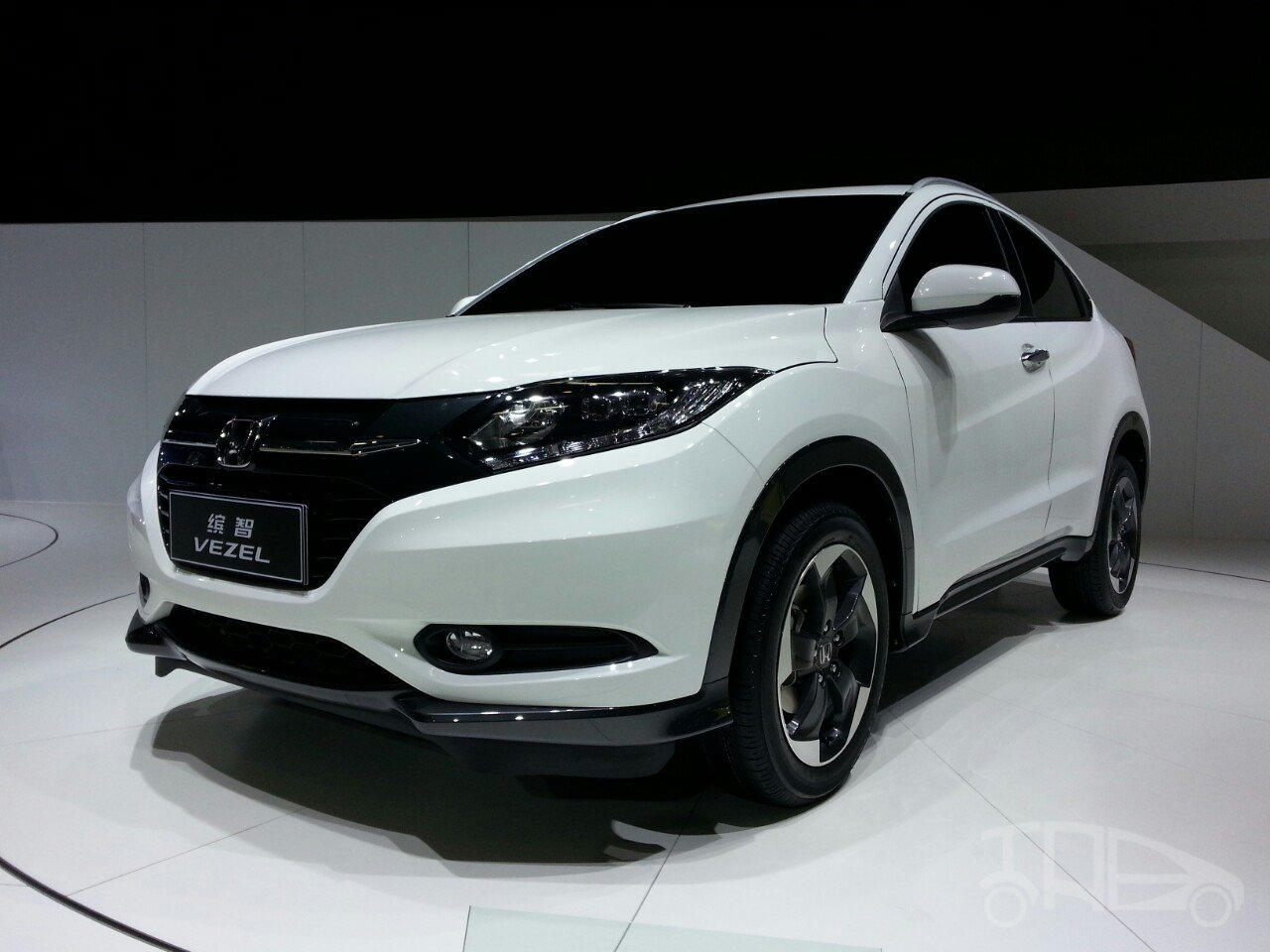 The Honda HR-V is a nameplate used on two distinct vehicles manufactured and marketed by Honda: a mini SUV which was produced from 1999 until 2006 and a forthcoming subcompact crossover announced in 2014. The first generation is available as front-engined front wheel drive, or front-engined all wheel drive. Ahead of its time in terms of design for pedestrian safety, the HR-V seats four people and includes modern safety features such as ABS brakes with EBD. Dual SRS airbags, electric mirrors, electric windows, power steering. etc. The second-generation Honda HR-V debuted at the 2014 New York Auto Show as a concept car, with the production model unveiled later at the 2014 LA Auto Show.

We'll send you a quick email when a new Honda HR-V document is added.

Yes! I'd love to be emailed when a new, high quality document is available for my Honda HR-V. My email address is: