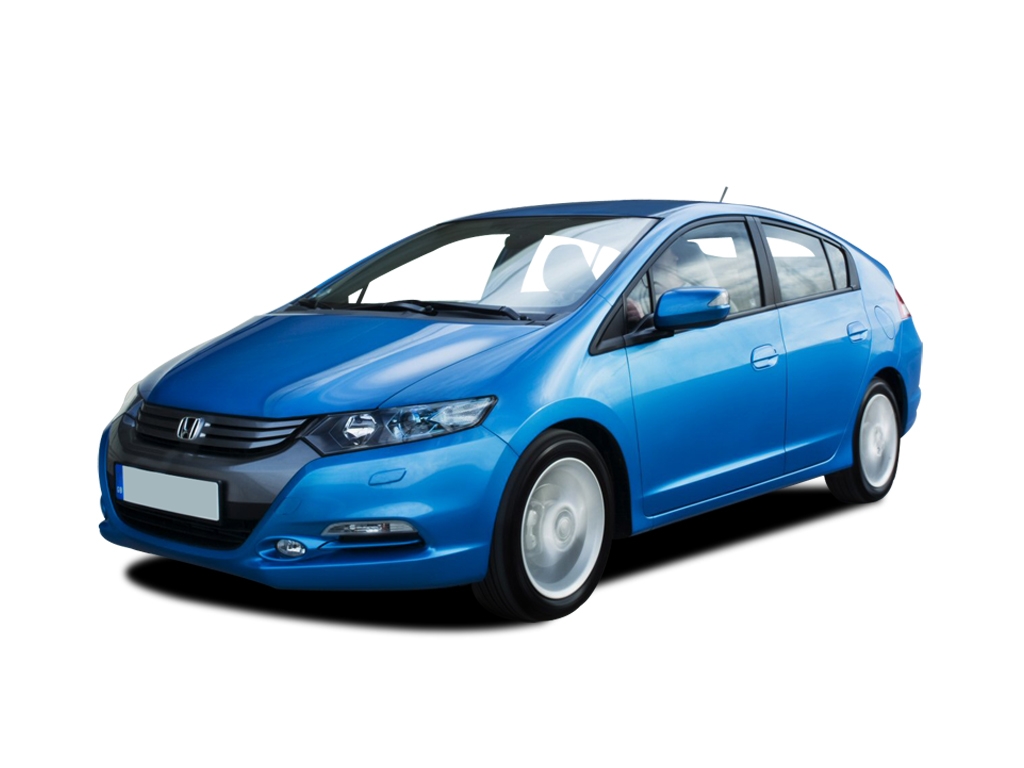 The Honda Insight is a hybrid electric vehicle manufactured and marketed by Honda in its first generation as a three-door, two passenger hatchback (1999?2006) and in its second generation as a five-door, five passenger hatchback (2009?2014). The Insight was the first production vehicle to feature Honda's Integrated Motor Assist system. The Insight, marketed as the least expensive petrol-electric hybrid, ranked as the top-selling vehicle in Japan for the month of April 2009, a first for a hybrid model. In July 2014 Honda announced the end of production of the Insight for the 2015 model.

We'll send you a quick email when a new Honda Insight document is added.

Yes! I'd love to be emailed when a new, high quality document is available for my Honda Insight. My email address is: