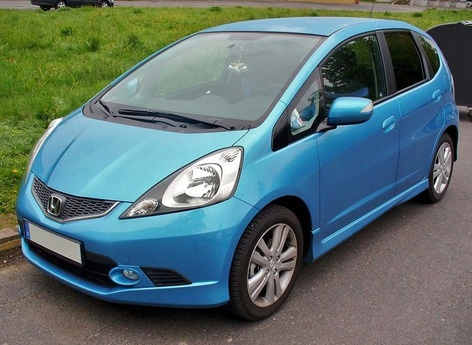 The Honda Jazz is a subcompact car from Japanese automaker Honda from 2001 to present. Due to its dimension and interior space, it is sometimes also referred as a mini MPV. It is known as Honda Fit in Japan, China and the Americas. Sold over 1.3 million units until 2009, the Honda Fit is the winner several awards, including ?Japan Car of the Year? for the year 2001?2002 and 2007? 2008, Car and Driver's ?Best Small Car? in its 2007?2013 10 Best lists etc.

We'll send you a quick email when a new Honda Jazz document is added.

Yes! I'd love to be emailed when a new, high quality document is available for my Honda Jazz. My email address is: