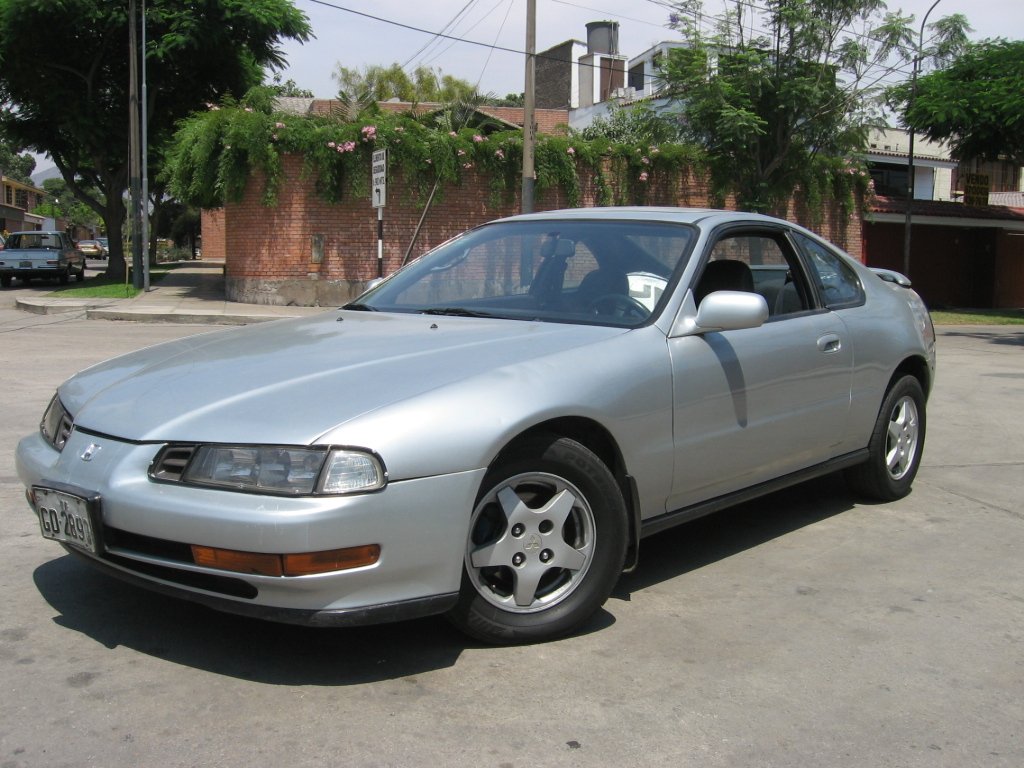 The Honda Prelude is a 2 door compact sports car that was based on the popular Honda Accord and has been produced for five generations beginning from its launch in the year 1978 to 2001.The vehicle was stopped being manufactured in the year 2001 after it was replaced by the latest version of Honda namely the Honda Integra DC5.Originally this vehicle was trade marked by the auto giant Toyota but later Honda was also amicably allowed to use the Prelude. The Prelude was on Car and Driver magazine's annual Ten Best list ten times: three times from 1984 to 1986, and then seven times from 1992 to 1998, although the biggest complaint over much of the Prelude's lifespan was the lack of availability of a V-6 engine option, especially in the US.

We'll send you a quick email when a new Honda Prelude document is added.

Yes! I'd love to be emailed when a new, high quality document is available for my Honda Prelude. My email address is: